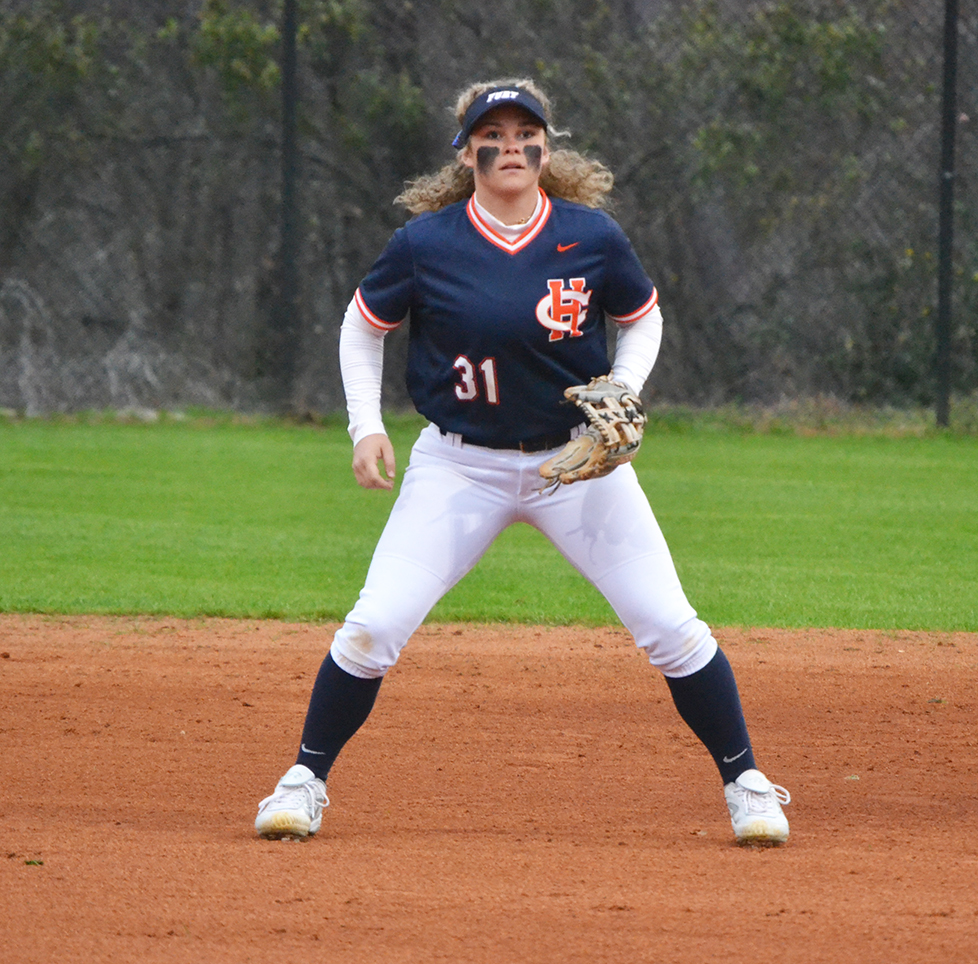 The Charles Henderson Lady Trojans (7-4) softball team picked up a 16-0 shutout win over Eufaula at home on March 3.

Charles Henderson’s bats were on fire against the Lady Tigers, earning 10 hits in 24 at bats, including six doubles and two home runs. The Lady Trojans jumped out to a 5-0 lead in the first inning and then Stella Gilbreath blasted a three-run home run into centerfield in the third inning to put the Lady Trojans up 8-0.

Madison Stewart hit another dinger in the third inning that also drove home Heather Maxwell to extend the lead to 10-0. The Lady Trojans scored two more runs in the inning followed by four more runs in the fourth inning before the game was called.

Dakota Berry led the way at the plate, going 3-for-3 with four RBIs and two runs including two doubles. Gilbreath went 2-for-3 with a homer, five RBIs, a double and three runs. Stewart scored four runs, while Maxwell and McKenzie Cain scored two runs each. Madison Allen and Lakayla Sellers each scored one run.

Molly Garrett pitched all four innings and fanned four batters, while giving up three hits and no runs. Of her 47 total pitches, 32 were strikes.