Trojans upended by Eufaula on the road 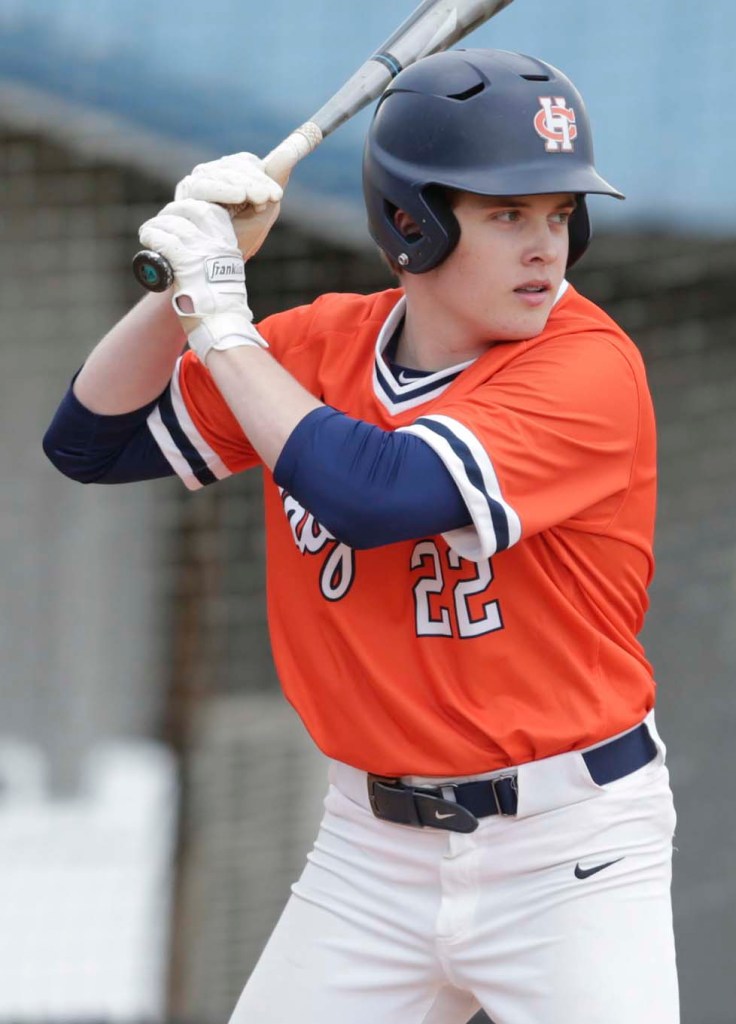 Tyler Martin (22) and the Trojans fell to Eufaula on the road on March 1. (Photo by Dan Smith)

Despite taking an early lead, the Charles Henderson Trojans dropped a road game with Class 6A’s Eufaula Tigers by a score of 9-3 on March 1.

This game could be a preview of a future area matchup as Eufaula drops down to Class 5A next season and will be playing in Charles Henderson’s region in football. Area alignments for winter sports will be revealed at the end of the season.

Charles Henderson took an early 1-0 lead in the top of the first inning but Eufaula managed to tie it up in the bottom of the second inning. The Trojans then retook the lead 2-1 in the top of the third inning before the Trojans broke open the game with six runs in the bottom of the third. The Trojans only managed one more run for the remainder of the night, while the Tigers added two more runs in the sixth inning.

Brady Huner went 2-for-3 at the plate with an RBI and a run for Charles Henderson, while Damien Hart went 2-for-3 with two RBIs and Wes Templin went 2-for-4. Tyler Martin and Parker Adams also scored one run each.

Ethan McCullough led Eufaula at the plate, going 4-for-4 with an RBI and two runs