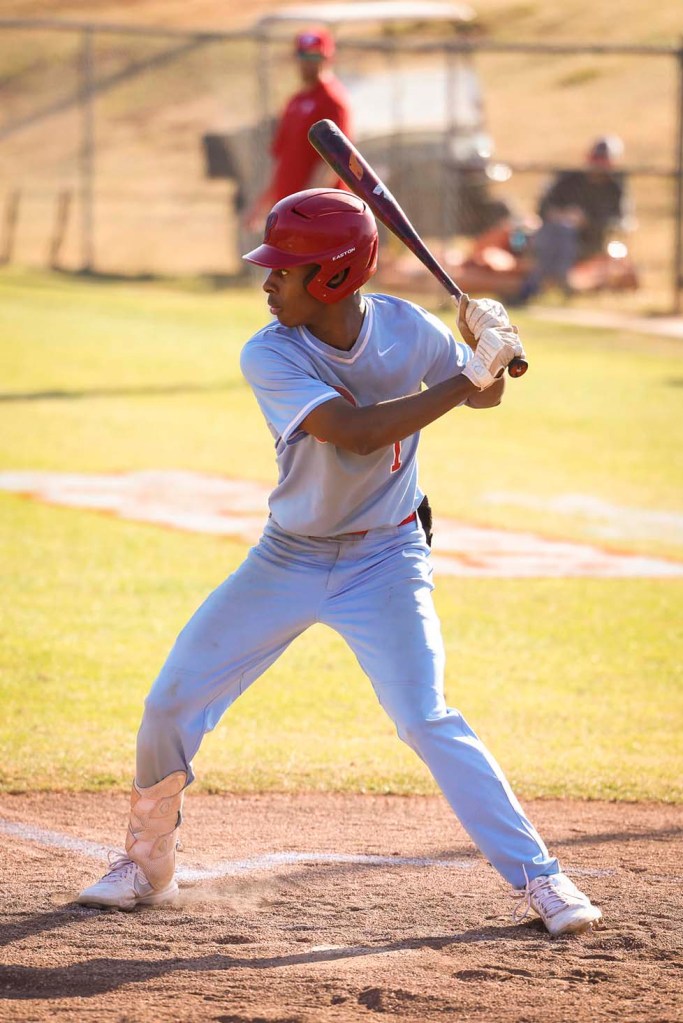 The Pike Liberal Arts Patriots (9-1) baseball team traveled to Montgomery on March 1 and picked up a resounding 16-0 win over Valiant Cross Academy in an AISA Class AAA, Area 2 showdown.

The Patriots’ bats were hot all day against Valiant Cross as Pike earned 14 hits in 20 at bats in just three innings. Pike scored three runs in the first and third innings, while netting 10 in the second inning.

Skylar Kidd retired two batters, while giving up a single hit in one inning on the mound. Levi Deboer also pitched an inning and struck out one batter. Kade Brookins struck out three batters. Neither Deboer nor Brookins gave up a hit or run.

Pike is back on the road this weekend at the annual Perfect Game Tournament in Hoover.

The Lady Patriots (2-6) softball team was also on the road on March 1 and fell 14-4 to Abbeville Christian Academy. Pike fell behind 7-0 early going into the third inning and never managed to recover. The Lady Patriots scored two runs in the top of the fourth inning, but Abbeville came right back and scored seven innings in the bottom of the fourth. Pike managed two more runs in the fifth inning but that was as close as they would get, falling 14-4.

Bella Maulden led Pike at the plate, going 3-for-3 with two RBIs, while Allie Booth went 2-for-3. Ally Rushing, Emily Bryan, Julianne Meyer and Yaley McLendon each scored a run. Maulden also pitched four innings and stuck out one batter, while giving up six hits and three earned runs.

Trojans upended by Eufaula on the road