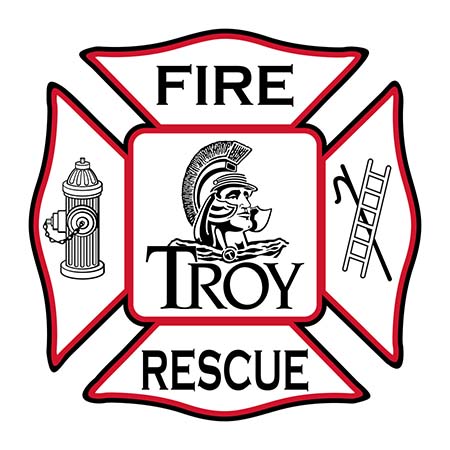 According to a statement released by Troy Fire Chief Michael Stephens, TFD received a call at approximately 8:50 a.m. of a structure fire located in the 100 block of Butler Drive inside the Southland Mobile Home Park. TFD arrived at the scene within three minutes of receiving the call with heavy smoke and flames visible from a mobile home.

Upon arrival on the scene, there were no reports of anyone inside the residence and firefighters immediately entered the mobile home and began to extinguish the fire. A search of the residence revealed no one trapped inside the home.

There were no injuries to firefighters and no reported injuries of civilians due to the fire and the fire was under control within three minutes of TFD entering the scene, according to the release.

The Troy Fire Marshalls Office investigated the incident and determined the fire began in the kitchen area of the mobile home. Troy Police Department, Troy Utilities and Haynes Ambulance assisted with the incident.