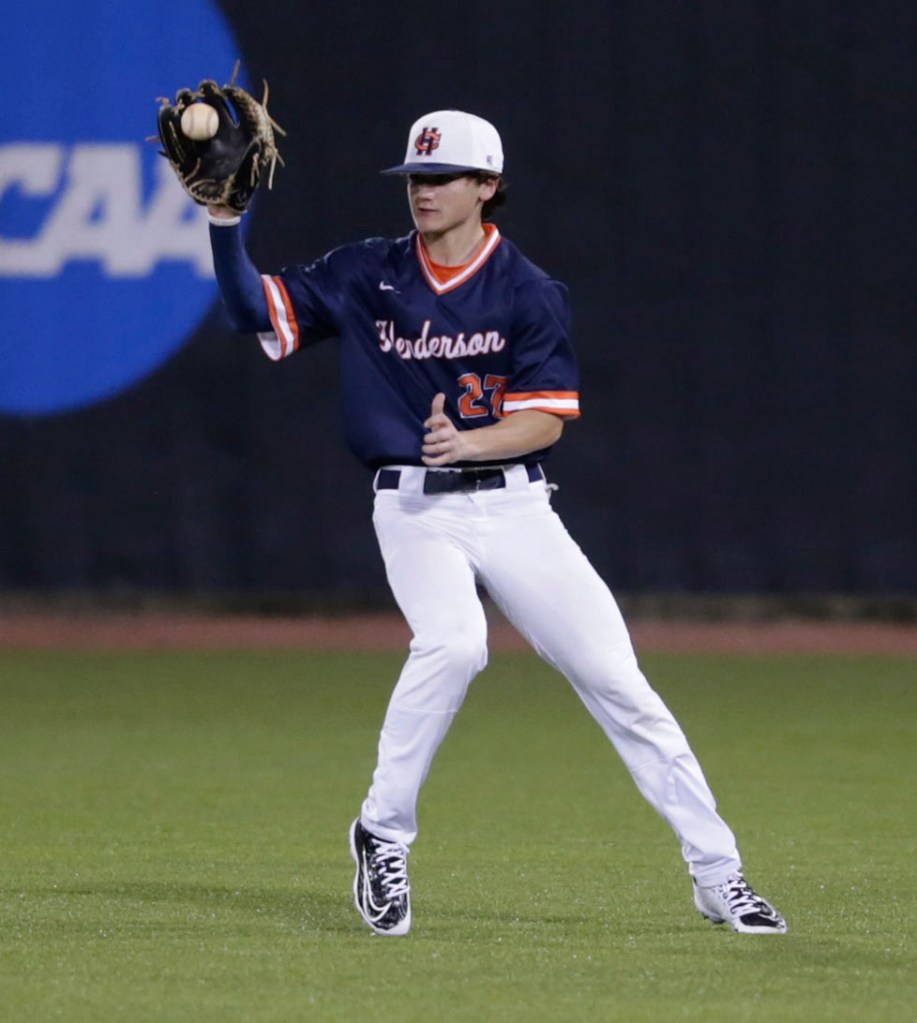 After Charles Henderson knocked off Dothan on Feb. 24, the Trojans did battle with the Ariton Purple Cats on Feb. 25 falling 9-0.

Ariton scored two runs in each of the first four innings as Charles Henderson simply couldn’t get into scoring position. Brady Huner led CHHS at the plate, going 2-for-3, while Tyler Martin and Benton Dunn each earned a hit.

Next for the Trojans was a 12-3 loss to Bibb County, which saw the Choctaws jump out to a 6-0 lead in the first inning and never look back. Will Templin led the way at the plate for CHHS, going 2-for-2 with an RBI and a run, while Martin went 2-for-4 with a run. McBryde scored the other Trojan run.

Temlin pitched five innings and struck out one batter, while giving up eight hits and four earned runs. Brody Wilks pitched the other two innings, giving up five hits and five earned runs.

Charles Henderson closed out the Terry Sikes Invitational with a 1-0 win over Marbury on Feb. 26 in a defensive battle that saw each team earn just one hit at the plate. Damien Hart’s line drive single in the first inning drove home Parker Adams for the lone run of the day and because of a stellar defensive performance, that one run was all the Trojans needed.

Noah Prestwood pitched all seven innings and mowed down seven batters, while giving up just one hit and no runs on the day. Of his 94 pitches, 63 were strikes.

Ariton followed up that win over Charles Henderson with a 5-0 win over Marbury on Feb. 26, as well. Pitcher Paxston Steed was efficient on the mound, fanning eight batters, while giving up just two hits and no runs on the day. Connor Thrash led the way at the plate, going 2-for-4 with an RBI and a run. Caden Collier also went 2-for-4 with a run, while Myles Tyler scored two runs for the Purple Cats.