Al Pogue heading to the SEC 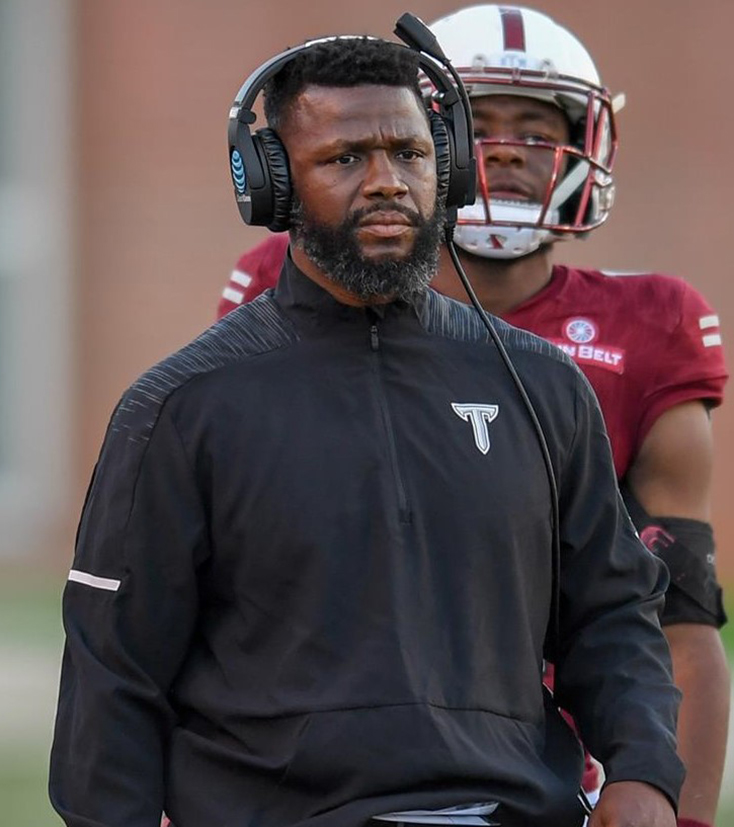 Pogue was one of three coaches from Chip Lindsey’s Troy staff that were retained by Sumrall when he was hired by Troy, but for the past two weeks it had been heavily rumored that Pogue was in talks to return to the SEC where he previously coached at Auburn. Missouri made the official announcement of Pogue’s hiring on Feb. 26.

Pogue was an assistant coach with Troy from 2014 until 2018 and returned to the Trojans in 2021. Pogue –a Mobile native – was a star at Alabama State before becoming a high school football coach at Carver High School, Calhoun High School and St. Jude’s High School, all in the Montgomery area.