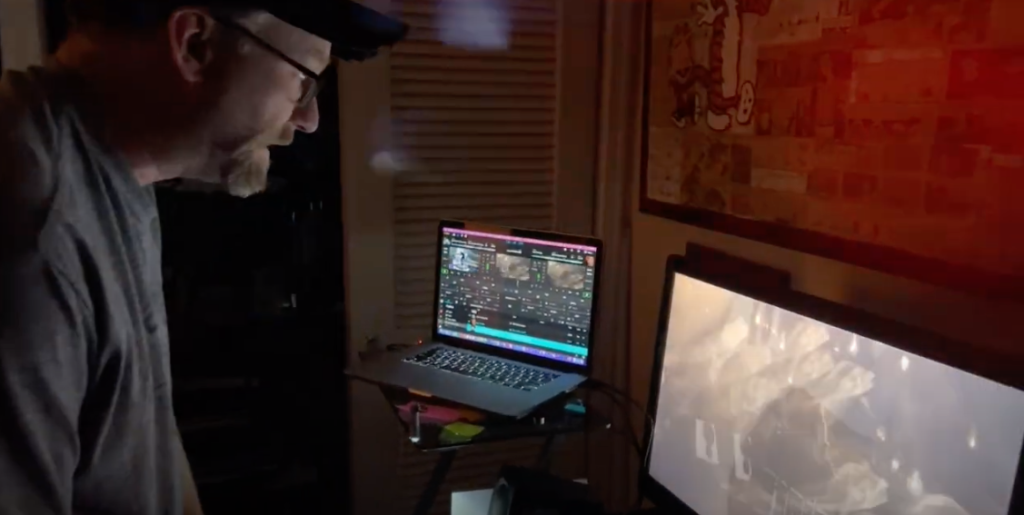 YouTube DJ Art Draco will serve up the hits for a dance party to close out Imagi-Con on Saturday.

Imagi-Con is finally here and the staff of the sponsoring Tupper Lightfoot Memorial Library in Brundidge is “super excited.”

Imagi-Con will be a Saturday all-day and on into night event at the city’s library and grounds, Coast & Creek and other downtown locations.

Library Director Theresa Trawick said the library’s staff began planning for the convention/festival for gaming, anime, comics and the arts back in 2019 aiming for February 2021.

“The staff’s plans were well-thought and everyone was excited to host Imagi-Con,” Trawick said. “However, COVID-19 happened and Imagi-Con 2021had to be a virtual event.”

The virtual Imagi-Con 2021was a success and provided a strong foundation for an in-person event in 2022.

“Now, we finally get to have Imagi-Con in person and we are planning a full day of fun for everyone,” said Karis Nicholson, Tupper circulation clerk. “We have a great lineup. Andrew Foster from the Montgomery library will talk about tabletop games and why people should try them. The library will have anime Japanese cartoons popular with young people.”

“Comics will be available to read in the library’s ‘Sip & Read Zone,’” Nicholson said. “There will be games to play including board games, video games, tabletop and roleplaying games and Uno, Monopoly and Scrabble.

“An exhibition match of Quidditch will be featured at noon. While there are no flying brooms or flying balls in this version, the sport is based on the one played in the book/movie series Harry Potter.”

“BUSting OUT,” an escape room, will run in 15-minute games with eight players each game. Players have to solve puzzles to “BUSt” out. The escape room is a large prison bus, with elements from “Azkaban,” the prison from Harry Potter. The Escape Room will be open

from 1-5. At the end of the night, but before the dance, there will be a cosplay/costume contest. To close out Imagi-Con 2022, DJ ArtDraco will perform High Energy Electronic Dance Music at Coast and Creek.

The Tupper Lightfoot Memorial Library staff expressed appreciation to all those who have supported Imagi-Con through volunteering, monetary donations, spreading the word or just by being in favor of the event.