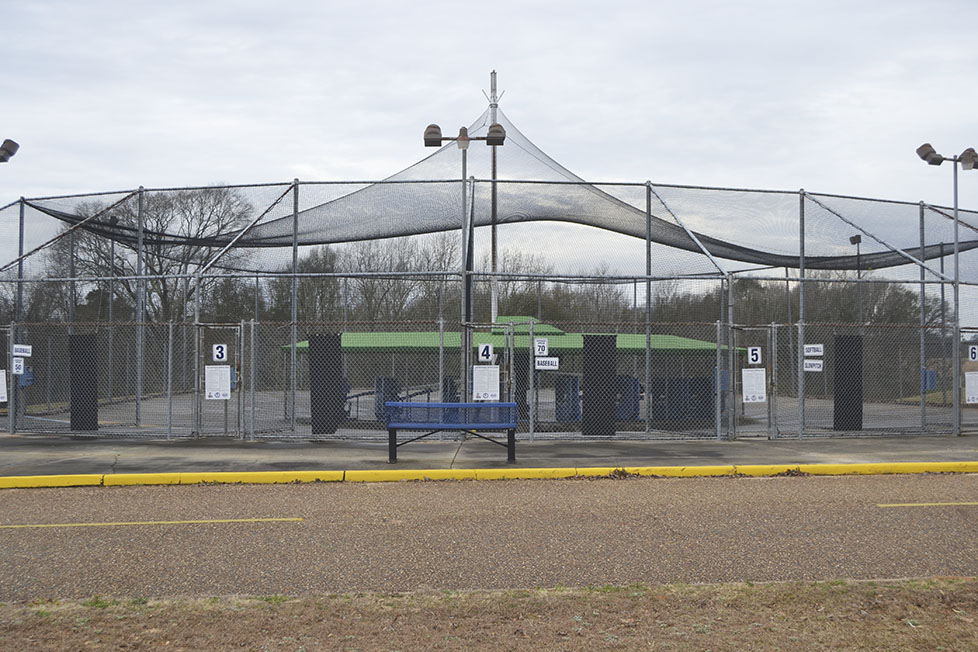 The Troy Sportsplex’s token-fed batting cages are now open for the season and like every year, it’s free to use for the public.

Originally opened in 1996, the Troy Sportsplex’s Batting Cages fell into a state of disrepair in 2015 and the city almost completely removed them.

“You have to replace the nets every so often when they deteriorate,” Troy Parks and Rec Director Dan Smith said. “Six or seven years ago we looked at putting up a new net but the cost of it had gone up tremendously.

“We considered taking a bulldozer to the entire property because what it would cost us was astronomical.”

Smith and Troy Mayor Jason Reeves then worked with Troy University’s Dr. Christina Martin to secure the university’s Baseball Tomorrow Grant, which provided $39,300 to the city to renovate the batting cages. Even better for the public, the batting cages now went from $1 per token to free of charge.

Both Smith and Facilities Coordinator Brian Meadows said the fact that the cages are free to use is big for children in the area.

“I don’t want to speak for him but I think he would agree, our philosophy is there is a lot of mommas and daddies and grandparents that cannot throw batting practice to their children or grandchildren,” Smith said. “Those cages offer an opportunity for those people to get swings in and the more swings you get the better chances you have (to get on base).

“It’s a lot more fun for a child to get on base than to strike out. We’re hoping it encourages children to get better and to be able to provide that service for free is great.”

Meadows – who was a Major League Baseball pitcher for nearly a decade – agreed with Smith’s take but also said the cages are simply fun, too.

“For kids that do not have a parent or grandparent with the ability to throw batting practice this gives them another option to get those swings in,” Meadows emphasized. “They’re fun, too. I’ve gone down there and hit on them many times. You’ll see kids from all ages to high school to young adults hitting and having a good time.”

Those that want to use the batting cages can come and get two free tokens each to use the cages. There are four baseball machines and four softball machines with each one ranging from slow pitch to fast pitch. Each machine is the traditional “Iron Mike” style pitching machines. While the Troy Sportsplex does have a few bats and helmets that can be used, those are limited and it’s suggested that anyone that plans to use the batting cages bring their own helmets and bats if they have them. 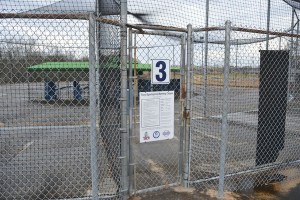 The batting cages have four baseball and four softball machines.