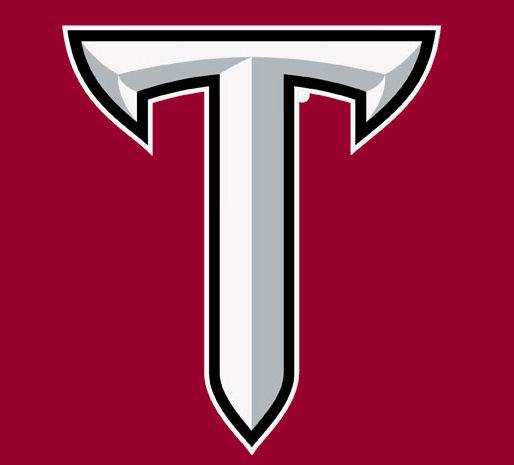 Troy University announced on Feb. 22 that spring football practices would begin on March 22 with the annual T-Day Game being played on April 23.

The full details – including kickoff time – for T-Day will be announced at a later date but Troy plans to host practices every Tuesday, Thursday and Saturday beginning March 22 until the T-Day Game. Troy will also hold a Friday-night practice inside Veteran’s Memorial Stadium on April 15. The other spring practices will be morning practices.

“We’re excited to build the foundational pieces from a football perspective,” Troy coach Jon Sumrall said. “We are going to focus on the fundamentals that will provide cornerstones for our players’ development as we move forward in the schemes that we’re going to implement in all three phases of the game. I’m really excited about watching our guys compete and learning how to play the game with detail, strain and finish.”