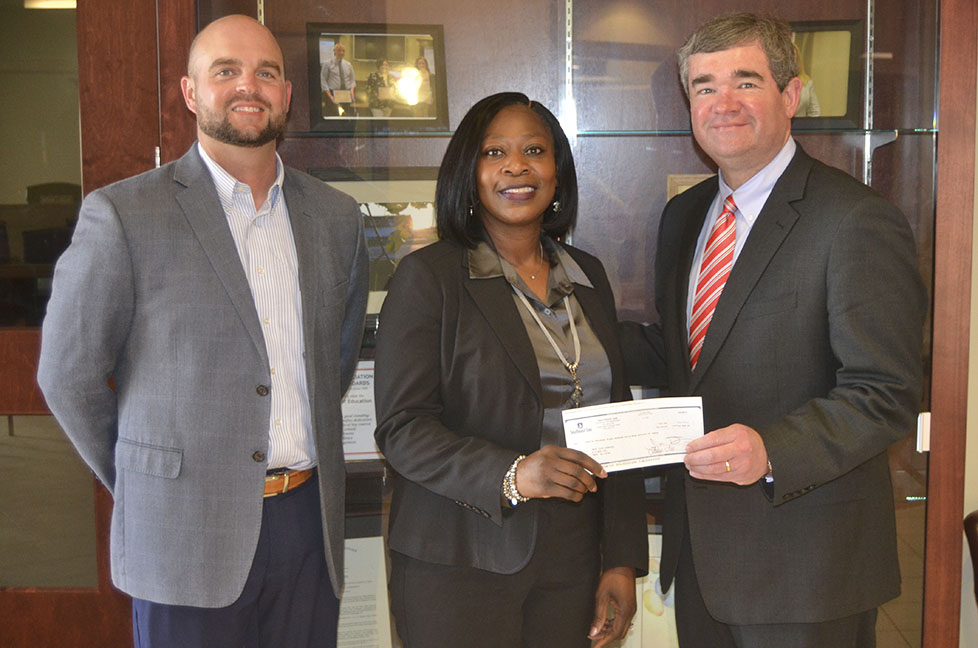 Southeast Gas recently announced its 13th Annual 2022 Give Back to Schools contributions around the area and Troy City Schools and Pike County Schools were among those receiving money from the program.

Troy City Schools received $12,849 this year and Pike County Schools received $7,518. The Give Back to Schools program was established by Southeast Gas and its Board of Directors in 2010 and provides money to public schools based solely on their natural gas usage from the previous year.

“We’re tremendously grateful,” Troy City Schools Superintendent Cynthia Thomas said. “It gives us an opportunity to use this (money) in a more flexible manner due to the fact that most of our dollars that come in are allocated for specific things.

“This helps us help our enrichment programs and extracurricular activities that these boys and girls need. This has been a tremendous help for us.”

“We have 20 school systems we serve and every one of them is different in the way that they use the money, which is pretty neat,” Southeast Gas Marketing and Communications Coordinator Mitch Thorn said. “We’re just glad we can continue to do this and glad it’s going to a good cause.”