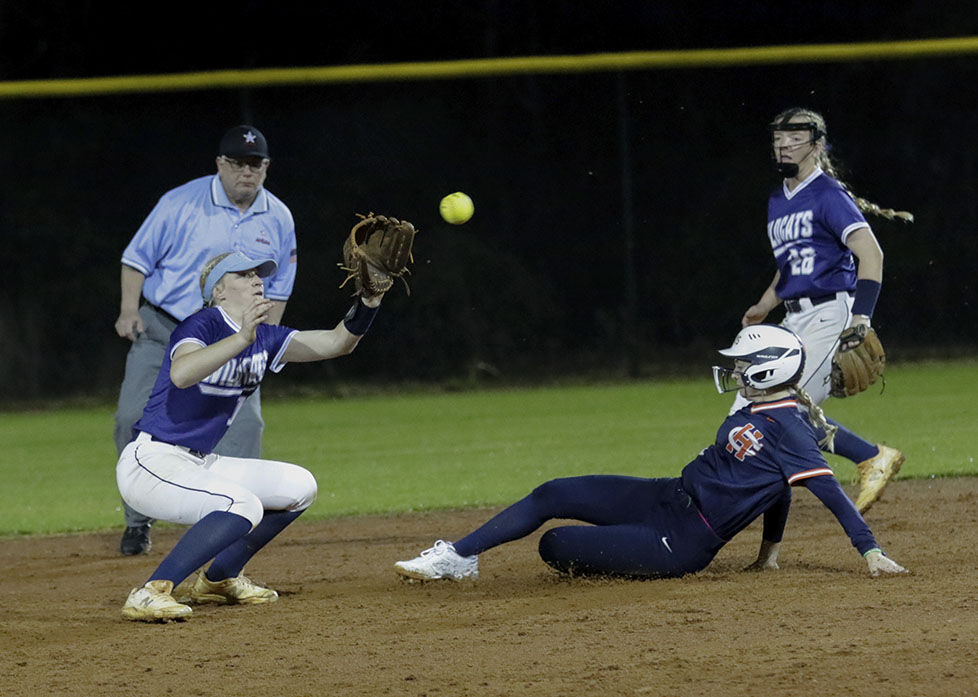 Charles Henderson High and Enterprise played tight for three innings, but the visiting Wildcats rallied for four runs in the top of the fourth and added another four in the sixth to take a 13-5 win over the Lady Trojans Monday night in Troy.

CHHS took a 1-0 lead in the first, Enterprise went up 2-1, before the Lady Trojans took a 4-2 advantage.

Enterprise tied the game at 4-4 in the third, added four in the fourth inning and a single run in the fifth to go up 9-4. The Lady Trojans scored their final run in the bottom of the fifth before the Lady Wildcats tacked on four more to pull away for the 13-5 victory.

CHHS was led at the plate by McKenzie Cain with two hits while Heather Maxwell, Stella Gilbreath, Mollie Garrett and Jada Jones had one hit each.

Gilbreath and Garrett each worked on inside the pitching circle for the Lady Trojans.

The Lady Trojans return to action this Thursday at Catholic of Montgomery.