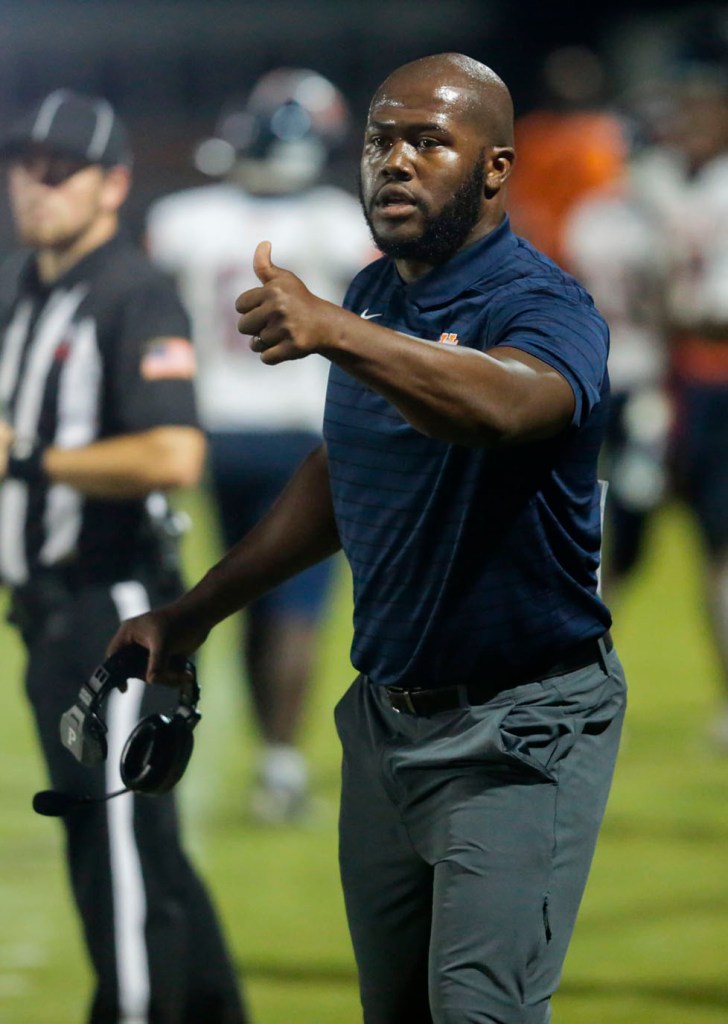 With region realignments taking place beginning in the fall, Class 5A, Region 2 is now a six-team region with Pike Road moving up to Class 6A and Andalusia dropping down to Class 4A. Charles Henderson, Carroll, Greenville, Headland and Rehobeth are all back in Region 2 and will be joined by Eufaula, who is dropping down from Class 6A.

Charles Henderson and Eufaula were region opponents from 2002 until 2017 and have played one another 74 times dating back to 1922.

Along with its region opponents, Charles Henderson’s 2022 schedule will feature a five-game non-region slate with two away games and three home games. The most notable of these non-region games is the renewal of an old county rivalry as Charles Henderson will play Pike County for the first time in a regular season game since 1999. The two schools have continued to play during jamboree preseason games, however.

While CHHS renews that old rivalry, the school will also meet Class 7A’s Mary G. Montgomery for the first time ever on Aug. 26 at home. The Vikings are coming off an 0-10 season in 2021 and have won just nine games since 2017.

Charles Henderson will also play St. James for the first time since 2013, and just the third time in school history, on Sept. 23 at home. The Trojans beat St. James both times they’ve faced off in the past.

Another first time matchup will see Charles Henderson close out the regular season on the road against Selma on Oct. 28

The thing that may stick out most is Charles Henderson will play at home for six straight games this season from Aug. 26 until Sept. 30 with three of those games being region action. 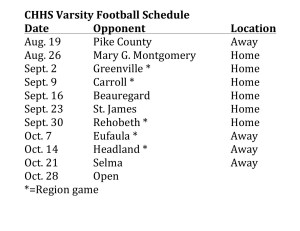