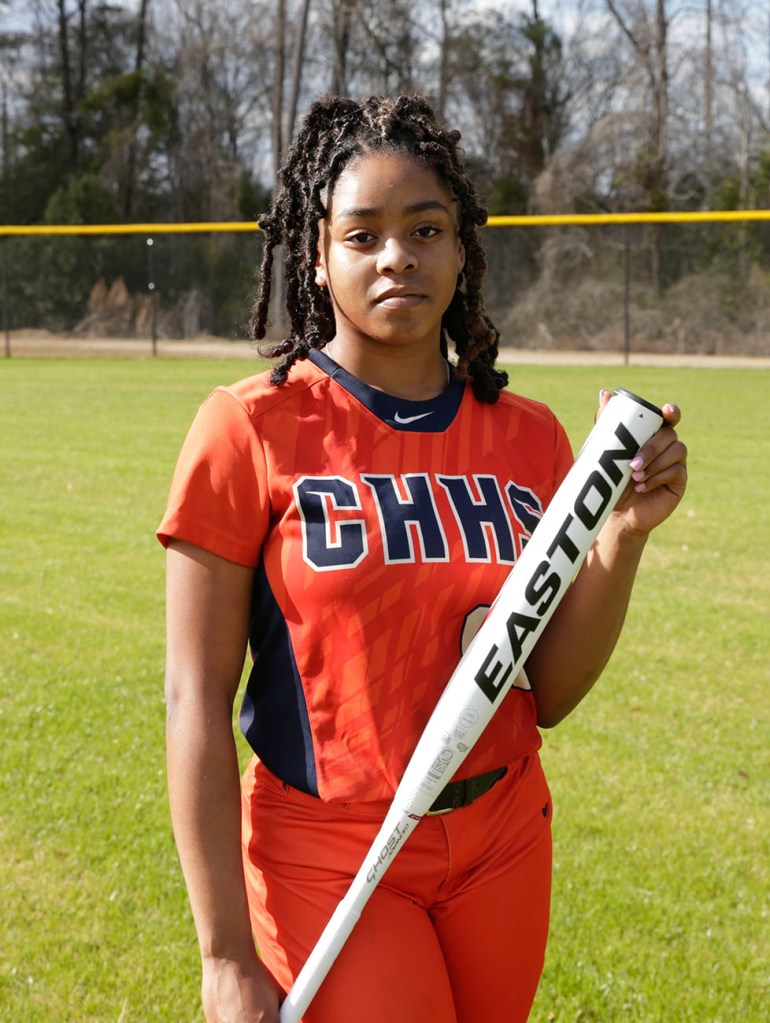 Madison Allen was selected to compete in the Down Under Games in Australia. (Photo by Dan Smith)

Charles Henderson sophomore Madison Allen is one of just 11 softball players around the country that has been selected to compete for Team USA in the Down Under Games in Australia this summer.

Allen has been a starter on the Charles Henderson softball squad since her eighth grade season but said she was still surprised when she was selected to compete in the “Land Down Under.”

“I was like, ‘Is this fake or something?’ I didn’t believe it,” she said with a smile. “You wouldn’t expect someone like me to go because who knows someone from Troy, Alabama going to Australia to play softball?”

As a freshman last season, Allen boasted a .373 batting average with 15 runs and 12 RBIs along with 25 putouts on defense. While Allen said she’s already received interest from college programs, she knows an opportunity like competing in Australia will further benefit her college goals.

“It’s very big for me,” she said. “I think it will definitely help a lot (with colleges). Just to see, ‘Oh, she went to Australia and played she must be pretty good.’ That could get me some more attention.”

Allen said she’s been excited about the possibility of going to Australia since she learned she had been selected.

“I was really excited and I’m still a little nervous about it just thinking about it,” she said. “It’ll be a lot of new experiences for me. I know we’ll tour a little bit when I’m there for a couple days, which is exciting. I’m really excited and nervous. I’ve never even been on a plane before.”

Despite her enthusiasm for the opportunity, the cost for the trip is still something Allen and her family are working on. Her father James Allen said that they are accepting donations from those that would like to help send her to Australia. Anyone interested in helping out can call James Allen at (334) 627-5515 or E-mail madisonallen692@yahoo.com. Donations can also be left at https://tinyurl.com/2p9rdv94.