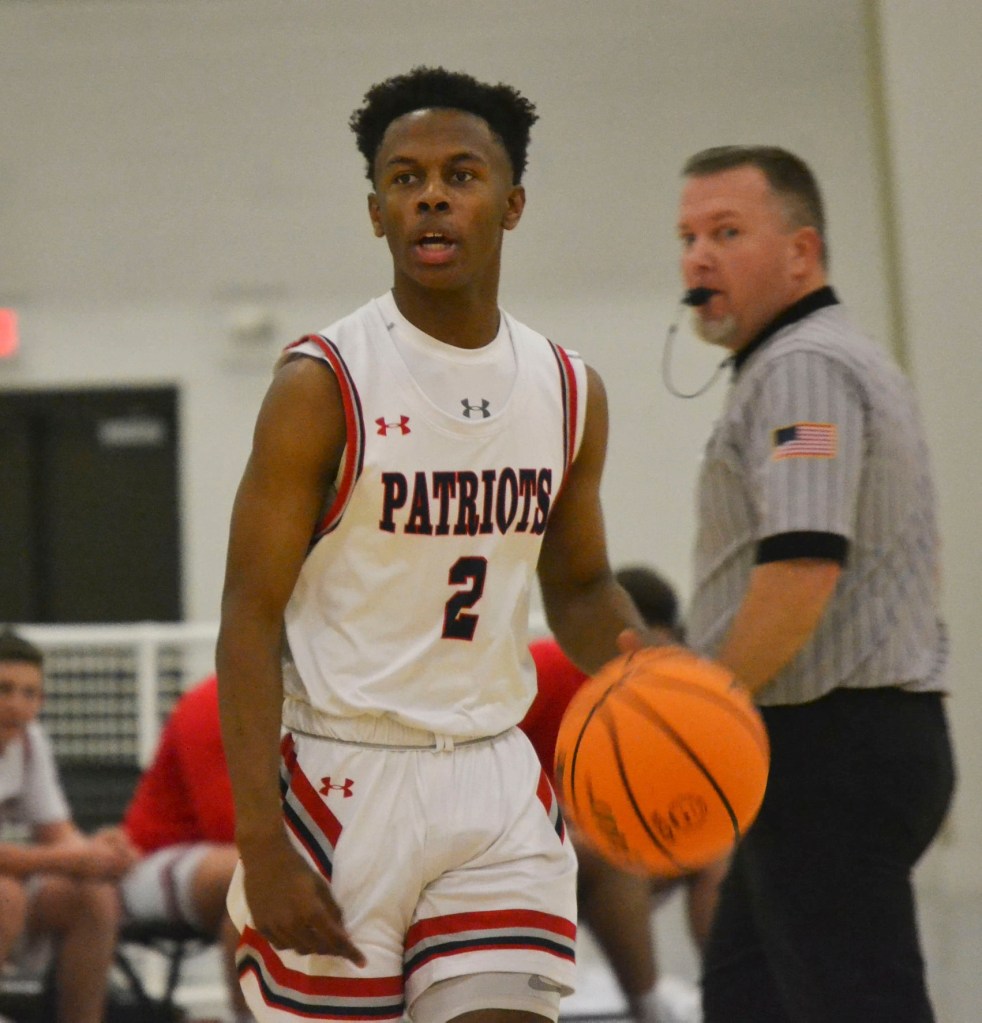 The Pike Liberal Arts Patriots are headed to the AISA Boys Basketball State Championship for the second straight year after defeating Tuscaloosa Academy by a score of 49-46 in the Class AAA Final Four in Montgomery on Feb. 12.

Pike and Tuscaloosa Academy met in the state championship last season, a Patriots 41-21 win, but this time around things were played much tighter. Early on it looked as if Pike was destined for another blowout win after jumping out to a 16-3 lead in the first quarter.

In the second quarter, though, Tuscaloosa rallied and cut Pike’s lead to 31-22 at halftime. Tuscaloosa then drew even closer, cutting the score to 43-37 going into the final period. Tuscaloosa outscored Pike 9-6 in the fourth quarter but as Pike managed to knock down a number of late free throws, the Patriots survived to advance to the Class AAA State Championship.

Pike will face off against Morgan Academy in the state title game on Feb. 14 at 7 p.m. in the Multiplex at the Cramton Bowl in Montgomery.