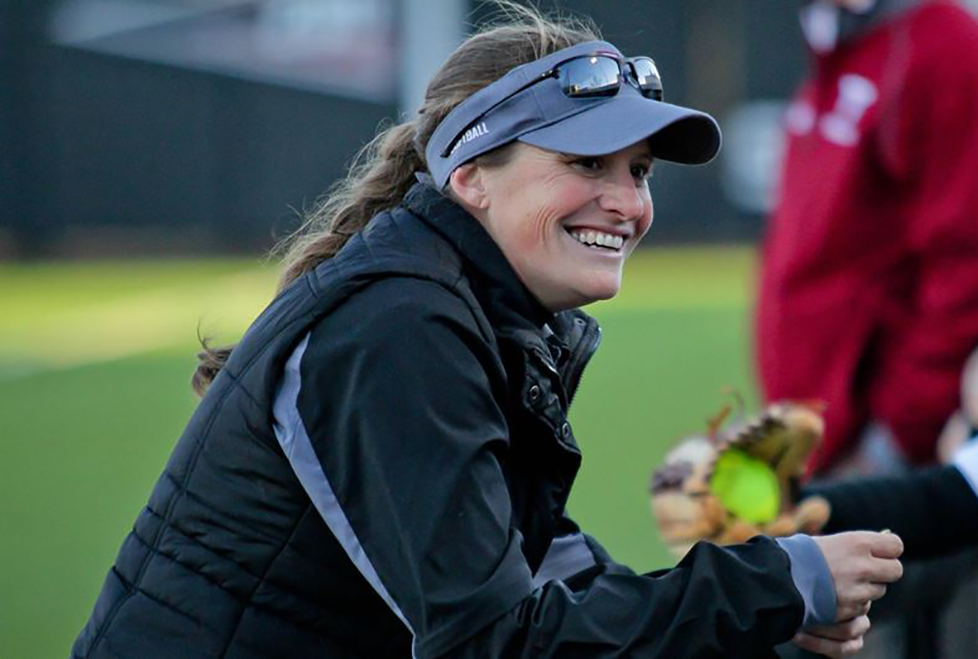 Troy University announced on Feb. 6 that head softball coach Beth Mullins would be taking a medical leave of absence due to an unspecified health issue.

The school announced the decision in a press release on Feb. 6 and stated that Troy University “fully supports Mullins on her decision.”

In 2021, Mullins led the Trojans to their first NCAA Tournament in 25 years and has been the head coach at Troy since 2014. Assistant coaches Taylor Smartt and Holly Ward will serve as co-interim head coaches during Mullins’ absence. Troy Director of Operations Kristy Lawrence will also move into an on-the-field role to serve as an assistant to Smart and Ward. 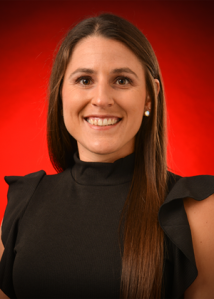 Smartt has been with Troy since 2015 when she served as a volunteer assistant. For the past eight years she’s served as a full-time assistant coach, coaching the infield and serving as third base coach. She also played her collegiate career at Troy, playing in 191 career games with the Trojans. Smartt is a Troy native that played her collegiate career at Charles Henderson. Her father, Mark, was a longtime baseball coach at Troy and her brother, Chase, currently serves as head baseball coach at Charles Henderson. 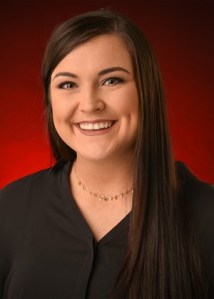 Ward has been the pitching coach at Troy since 2019 following one year at her alma mater Mississippi State. Ward played college softball at Mississippi State and is considered one of the best pitchers in the school’s history. She also played professionally for the Scrap Yard Fast Pitch League. Ward, a Haleyville native, was the Alabama Gatorade Softball Player of the Year in her senior year of high school.

Smartt and Ward will be thrown into the fire quickly as Trojan softball begins the season this coming weekend for the Trojan Classic with games on Friday, Saturday and Sunday.