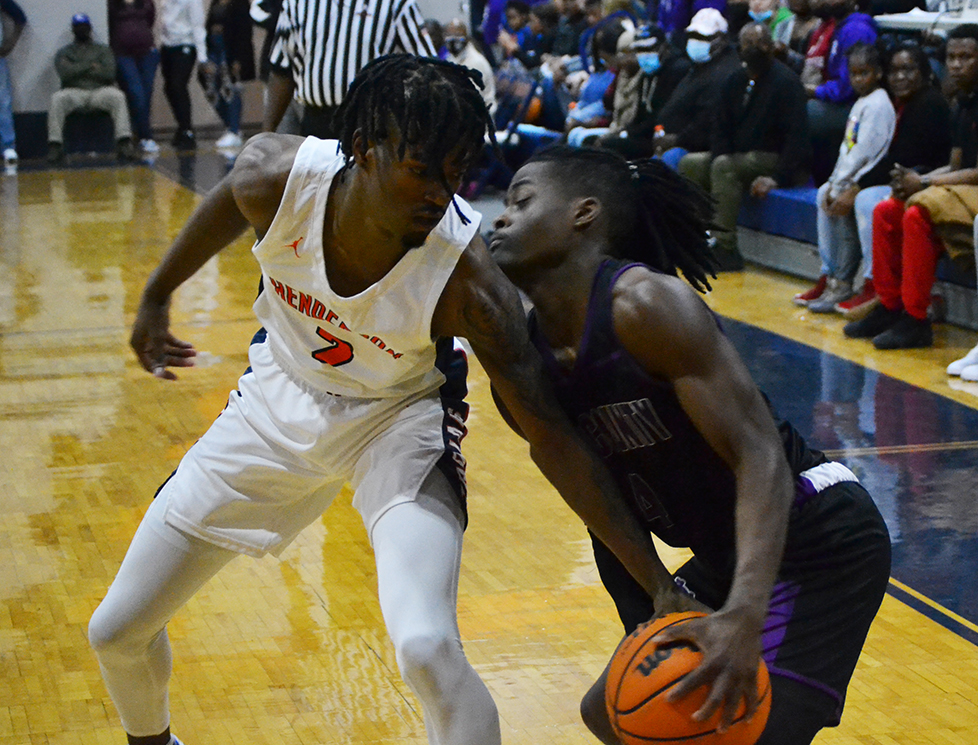 In front of a jam-packed Betty Wagner Gym in Troy, Charles Henderson High School played host to county foe Pike County High School on Feb. 4 for a pair of basketball games to close out the 2022 regular season.

Charles Henderson’s fast-paced style of play continued to stretch its lead to as many as 23 points in the third quarter and the Trojans led 55-37 going into the final period. The Bulldogs went on another run early in the fourth quarter and eventually cut the lead to 10 before the Trojans began to pull away again and sealed the 68-52 win. 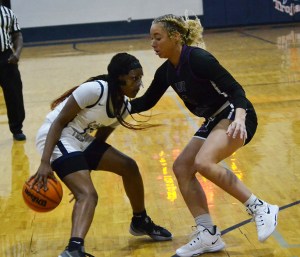