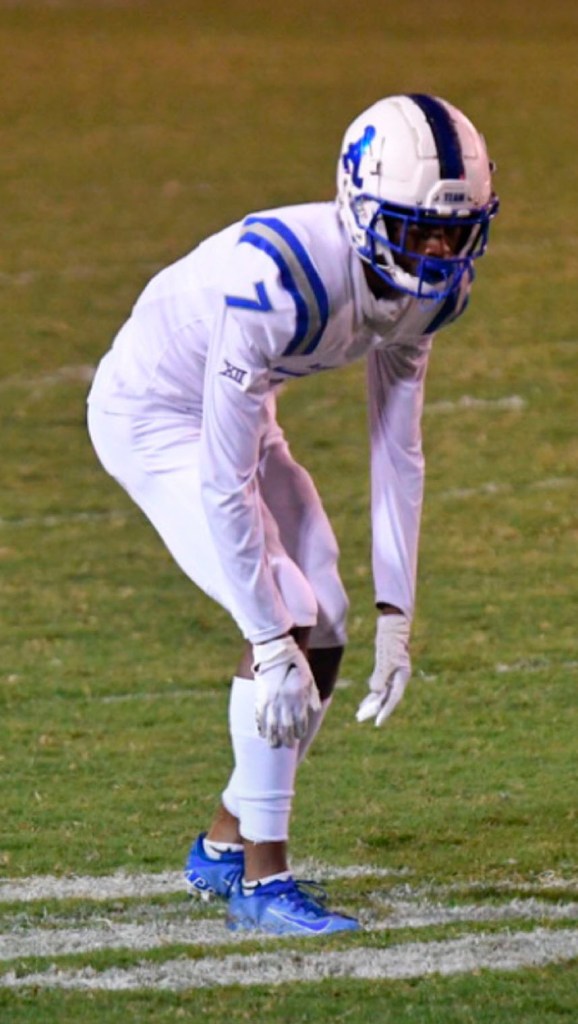 The Troy Trojans didn’t have a busy day on National Signing Day, landing just one signee, but did add Auburn cornerback Nasir Pogue.

As a senior, Pogue earned all-region honors and was selected team captain by his teammates. He totaled 61 tackles, 26 pass breakups and four interceptions including an interception return for a touchdown. 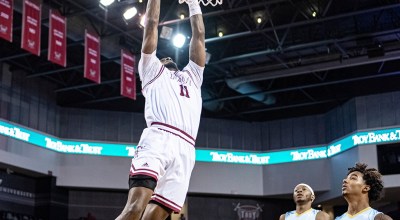 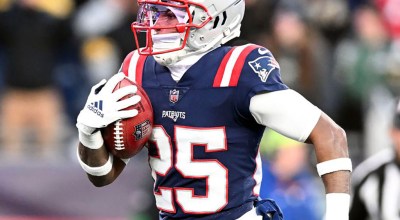