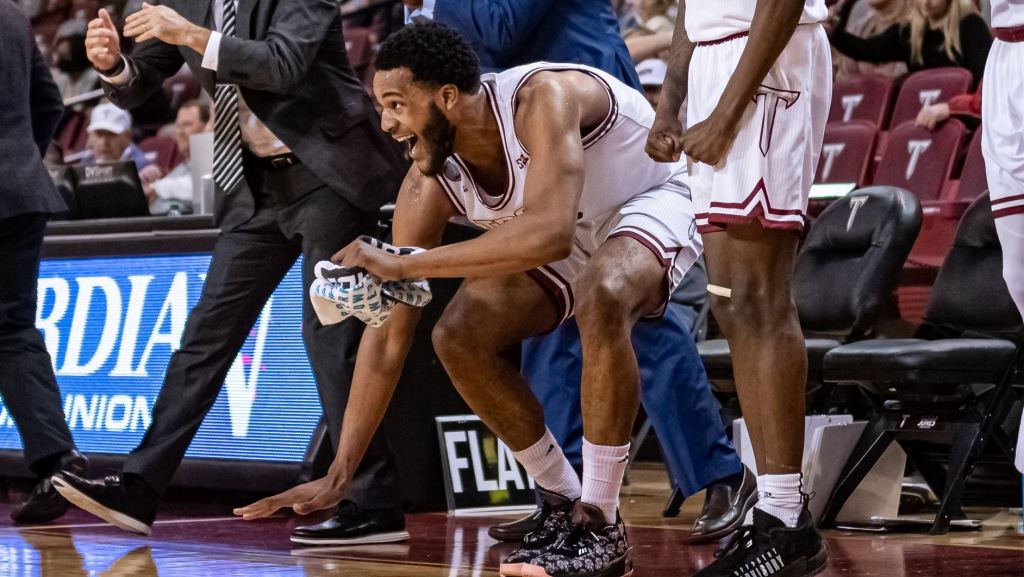 It will be a battle of in-state rivals Saturday in Trojan Arena when Troy plays host to South Alabama at 6 p.m. in a crucial Sun Belt Conference tilt. The world-famous Halftime Dogs Flying Disc Show will highlight the action off the court with a thrilling halftime performance.

Troy and South Alabama enter this week’s home-and-home matchups tied for third place in the Sun Belt standings. The two teams play in Mobile on Thursday before matching up again on Saturday in Trojan Arena.

The Halftime Dogs Flying Disc Show performs all over North America, including shows at football, basketball, baseball, soccer, rugby and equestrian events. The show will feature a pair of high-flying dogs with Athena, the 2016 World Disc Dog Champion, a Belgian Malinois and Matrix, a Border Collie, taking to the court at halftime.

Athena and Matrix will be at the main entrance of Trojan Arena from 5:30-5:45 p.m. before the game to visit and take photos with fans.

Take a Kid to the Game / Kids Court
• Kids ages 12 and under will receive a free general admission ticket with the purchase of an adult ticket by visiting the Trojan Arena box office on gameday.
• The Troy Kids Court returns to the practice gym inside Trojan Arena. Kids of all ages can come enjoy free games and inflatables before the game.

• Troy students can purchase guest tickets for just $2 by visiting the ticket office in the Tine Davis Fieldhouse or by calling 670-3681.

• This game will serve as a bonus game for the Greek Life Challenge; all members in attendance will earn bonus points for their chapters.

Battle For the Belt

• Troy fans, and South Alabama fans who haven’t seen the Belt in quite some time, can take photos with the best rivalry trophy in sports prior to the game on the main concourse level Trojan Arena.

• Troy Athletics is inviting all youth sports teams in the area to attend the game and is offering a $5 general admission ticket. To take advantage of this deal, visit TroyTrojans.com/youthsportsday.