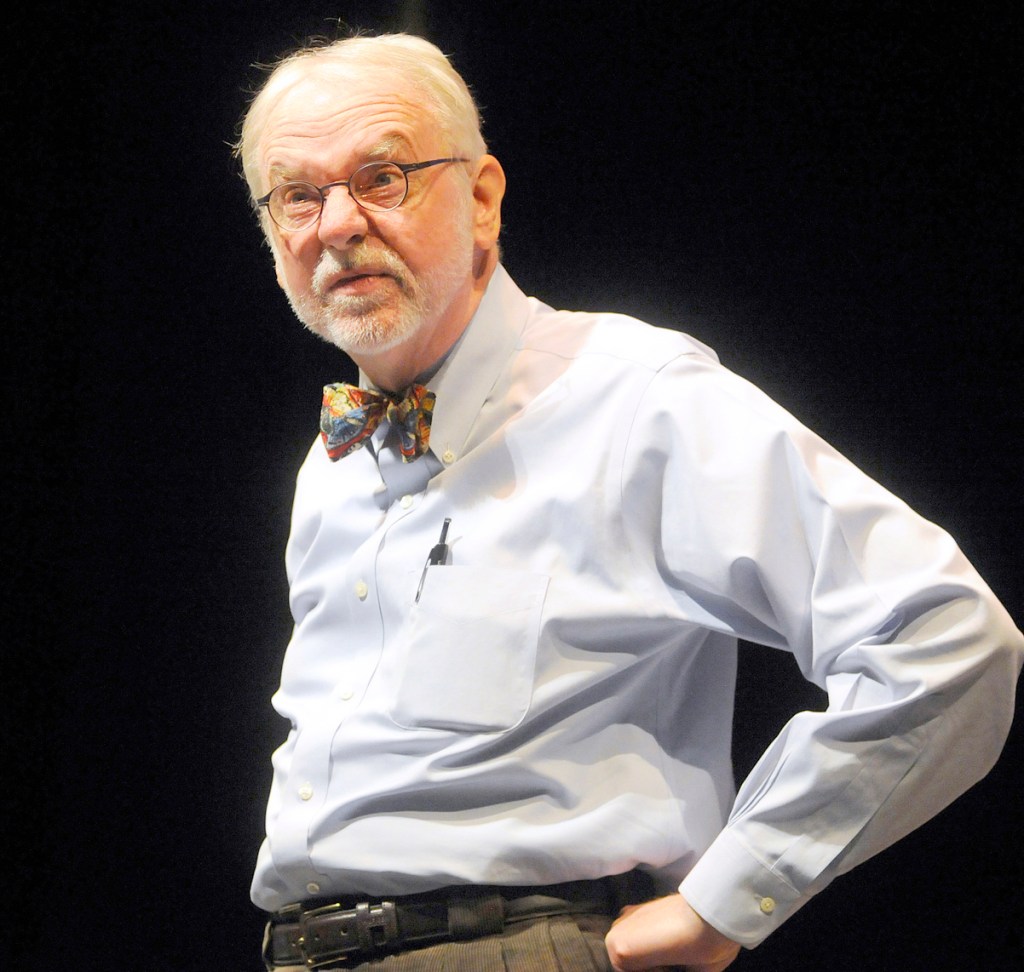 What the world has learned over the past two years is that things don’t always go as planned; that sometimes things go awry

And that’s the way it has gone for the Brundidge Historical Society’s plans for its 15th Annual Pike Piddlers Storytelling Festival the weekend of January 28 and 29.

Due to unforeseen circumstances, the BHS has had to cancel its Pike Piddlers Storytelling Festival concert planned for Saturday, January 29. However, the Friday, January 28, storytelling concert at 6:30 p.m. at the We Piddle Around Theater in Brundidge will go as planned with Donald Davis, the Dean of Storytelling, as the featured teller.

“We are disappointed that the festival will not be held as planned but we are excited to have Donald Davis as the featured teller on Friday night,” said Anne Register, a member of the storytelling committee. “He is an amazing storyteller who can make you split your sides laughing one minute and bring tears to your eyes the next. We are deeply disappointed that Bil Lepp, Barbara McBride-Smith and Tim Lowry will not be with us. They are all popular with our audiences and were to be back by popular demand. They have wished us all the best and look forward to being back piddin’ around with us in 2023.”

Donald Davis is the anchor of the Pike Piddlers Storytelling Festival. He agreed to be teller at the BHS’ first storytelling festival in 2007 and has been the anchor each year since.

“Donald Davis’ offer to come and tell stories at the We Piddle Around Theater on Friday, January 28, made it possible for us to continue our storytelling festival tradition,” Register said. “We will always be grateful to him for helping us get started and for keeping us going.”

Cathie Steed, ticket chair, said all weekend tickets for the storytelling festival included the supper and stories performance at the We Piddle Around Theater.

“The weekend tickets are always popular among those who live out of state,” Steed said. “So, there is a possibility that we will have some tickets for supper and stories with Donald Davis on Friday night, January 28.”