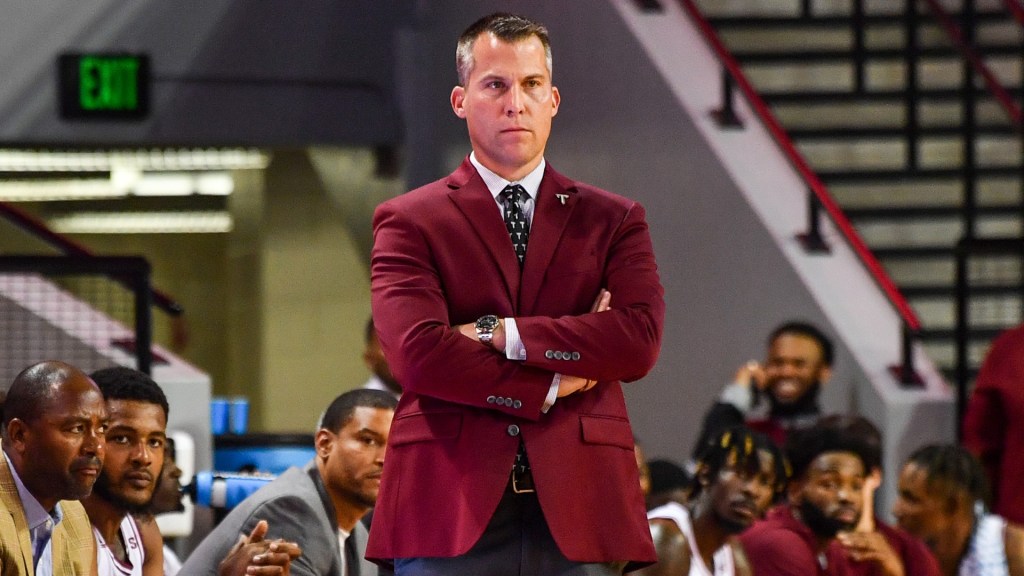 Troy’s men’s basketball games against Georgia Southern and Georgia State scheduled for Thursday and Saturday in Trojan Arena have been canceled due to COVID-19 protocols within Troy’s program. The 258-point game celebration and Letterwinners Day scheduled for Saturday’s game will be rescheduled for a game later this season.

Per Sun Belt Conference guidelines, the game has been declared a no-contest and will not be rescheduled. The minimum threshold required to compete is seven (7) student-athletes (scholarship or non-scholarship), plus one full-time coach.

Troy heads to Louisiana for a pair of games next week with a visit to ULM on Thursday (Jan. 20) and a date with Louisiana on Saturday (Jan. 22). Troy’s next game in Trojan Arena is set for Saturday, Jan. 29, against South Alabama.