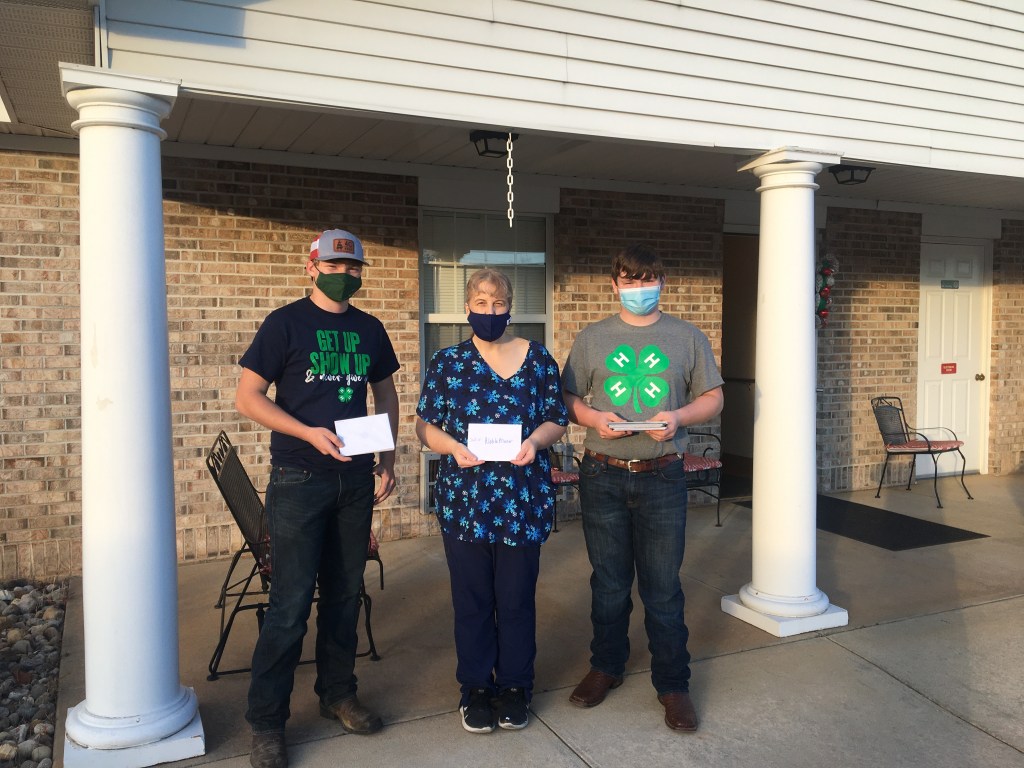 The email was straight forward.

How do I get an article published?  There are two amazing young men I want you to talk to, Jeremy Speros and Matthew Speros. Signed Tommy Jones, Florida.

Jones shared that he has an aunt at Troy Health and Rehabilitation Center and one at Noble Manor and “these two boys, who don’t know my aunts, wrote them personalized Christmas cards.”

Jones didn’t have words adequate to say how much the Christmas cards meant to his aunts.

Jones said he continues to hear about the cards the Speros brothers sent.

“They made my aunts so happy,” he said. “I searched online and found the young men on Facebook and found they wrote 768 Christmas cards this year. I think they were pleased that someone searched them out. With all the bad things these kids could be out doing, they are writing cards and helping others.”

Jones said although Christmas is over, the spirit of the season remains for those who received the Speros brothers’ personalized cards.

Talk to them, Jones said.

And…. the Speros brothers are very appreciative that Jones had reached out to them and their hopes are that the Christmas cards meant as much to others as to his aunts.

Jeremy and Matthew are residents of Banks and are home schooled. However, on weekday mornings, they attend the Agriculture Academy at Goshen High School.

Jeremy said the idea for the Christmas cards came from their dad, Joseph, who enjoys sending cards.

“Matthew and I thought it would be a good thing to send Christmas cards to those in nursing homes in our area,” Jeremy said. “So, we called and got the number of residents at the Troy Health and Rehabilitation Center and Nobel Manor. The names are not available.”

Because purchasing a large number of Christmas cards would be rather costly, beginning in August, the brothers visited area thrift stores and later shops that had Christmas cards on sale. They also shopped for birthday cards.

And, they added several area health care facilities to the Christmas card list which topped at 768.

The brothers took extra time to make each of the 700-plus Christmas cards personal by adding wishes for a Merry Christmas and other greetings along with their names.

Just how much time was spent getting the cards to the residents the brothers don’t know, only that it was time well spent, they said.

“Sending the Christmas cards makes us feel good,” Jeremy said. “To know that we are doing something good keeps me going. If I’m ever in a health care facility or a retirement home, I hope someone will send me cards.”

Jeremy and Matthew Speros are involved in the local 4-H programs in leadership roles.