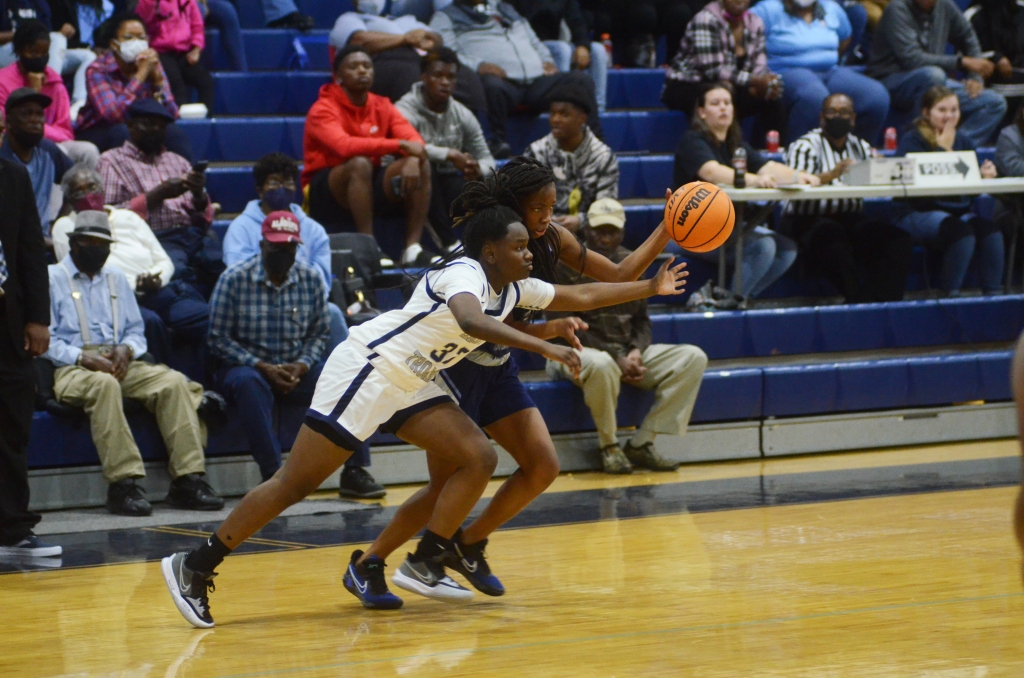 The latest ASWA high school basketball rankings were released on Thursday and two schools were featured in the polls.

Both Charles Henderson and Pike Liberal Arts were ranked in the top 10.

The Patriots have AISA’s best record at 13-1 and are currently ranked number one in AISA.

The Patriots defeated the Wiregrass Kings 69-62 on Tuesday night. Their scheduled game against Fort Dale on Thursday was cancelled. They will be in action on Monday when they travel to take on Valiant Cross. The rest of the top-10 include Macon-East, Autauga Academy, Heritage Christian, Lowndes Academy, Escambia Academy, Sparta and Tuscaloosa Academy.

Both the Charles Henderson boys and girls teams were ranked in the top-10. Both of them checked in at number five.

At the time of the polls were released the Lady Trojans were 7-3 on the season. They fell to Luverne on Thursday nightt.

The Lady Trojans come in ranked behind Lee-Huntsville, Central-Tuscaloosa, UMS-Wright and Fairfield. Following the Trojans in the rankings are Pleasant Grove, Guntersville, Sardis, Brew Tech and Pike Road.

The Charles Henderson Trojans, under first year head coach Timothy Fayson, were 12-4 on the season at the time of the rankings. Their game against Luverne was cancelled on Thursday night. They will travel to play Greenville next Tuesday.

The Trojans come in ranked behind Lee-Huntsville, Wenonah, Ramsey and John Carroll. Following the Trojans in the ranking are Carroll, Leeds, Alexandria, Douglas and Pleasant Grove.