‘Stubby Pringle’s Christmas’ to be broadcast on WTBF Thursday 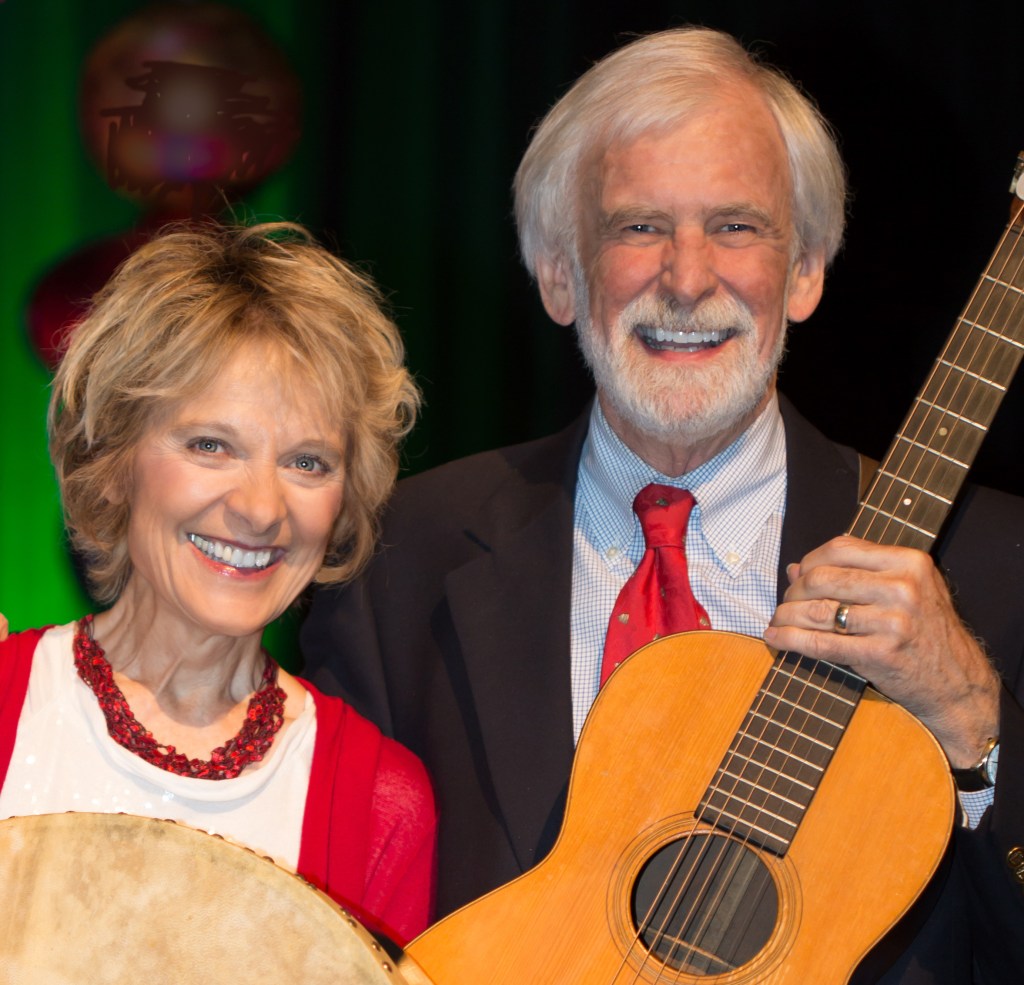 During Christmas 2020, we were all “safer at home,” so the Brundidge Historical Society and WTBF Radio came together to bring a special kind of Christmas into the homes of the radio’s listening audience.

Families were encouraged to gather around the radio, much as families did in yesteryear, to hear a Christmas story of a different kind, the 1963 cowboy story of Stubby Pringle’s Christmas.

The story was told by nationally acclaimed story performer Dolores Hydock and multi-instrumentalist Bobby Horton of “Three on a String,” and was so well received by the radio’s listening audience that the story of Stubby was aired again last Sunday night and will be aired again at 7 p.m. Thursday on WTBF-FM 94.7. Everyone is invited to tune in to the magic of story radio.

Last Christmas, the Christmas radio program was recorded “live at the We Piddle Around Theater” in Brundidge. Due to COVID-19 concerns, there was only a representative audience inside the theater.

Lawrence Bowden, BHS president, said the story as told by master artists was such that it filled the emptiness of the historic theater.

“Stubby Pringle’s Christmas is the spirit of Christmas,” Bowden said.

His sentiments were not unlike those of the storyteller herself.

“We often make plans for the ‘perfect’ Christmas but, then, those plans get turned upside-down and Christmas doesn’t go at all like we expected or planned,” Hydock said. “But that doesn’t necessarily mean it will turn out badly, as we see in the charming story by writer Jack Schaefer. Who knows? Not getting what you want for Christmas might turn out to be the best Christmas gift of all.”

The BHS and WTBF invite everyone to tune in to WTBF-FM 94.7 at 7 p.m. Thursday for Stubby Pringle’s Christmas. It is surely to be the best 30-minute Christmas present of Christmas 2021.”