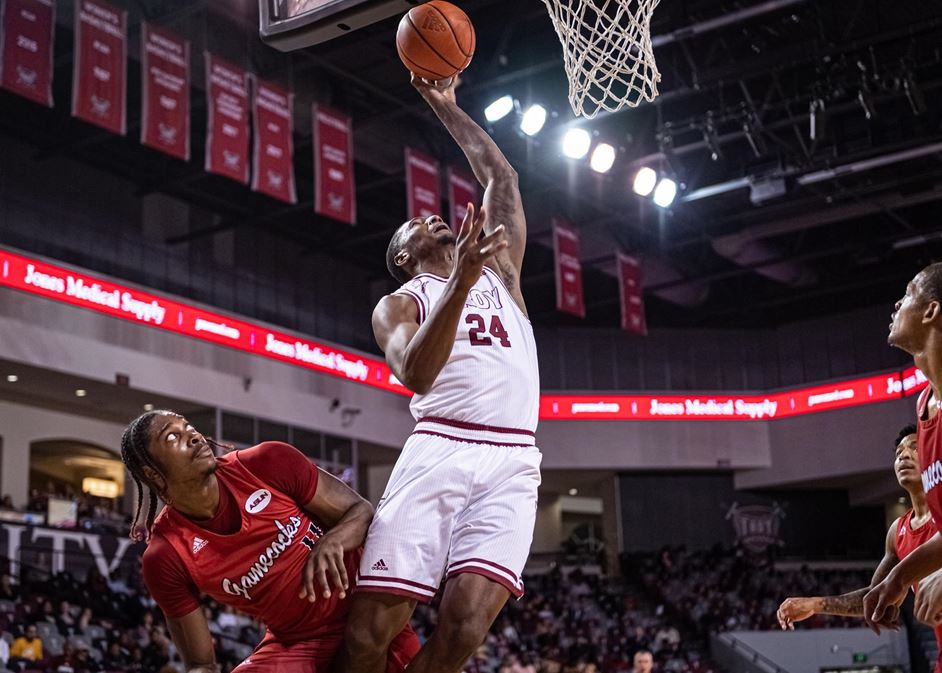 The Trojans are coming off a tight 75-72 win on the road against Tennessee Tech on Saturday and now look to win their second straight game for just the second time this season. They are 6-4 this season.

Nick Stampley led the way for the Trojans, finishing with 13 points in the win. Efe Odigie also finished in double figures with 12. Miles Duke had nine points.

The Bulldogs have won just one of their first seven games this season. They are coming off a 52-50 loss to Samford on Saturday. Their lone win came against Tennessee State in their season opener.

Odigie enters the contest as Troy’s leading scorer, averaging 12 points per game. Duke Dean is the lone other Trojan averaging double figures with 11.7.

Jalen Johnson leads the way for the Bulldogs averaging 15.1 points per game.

Tip-off is scheduled for 6 p.m. and it can be seen on ESPN+.