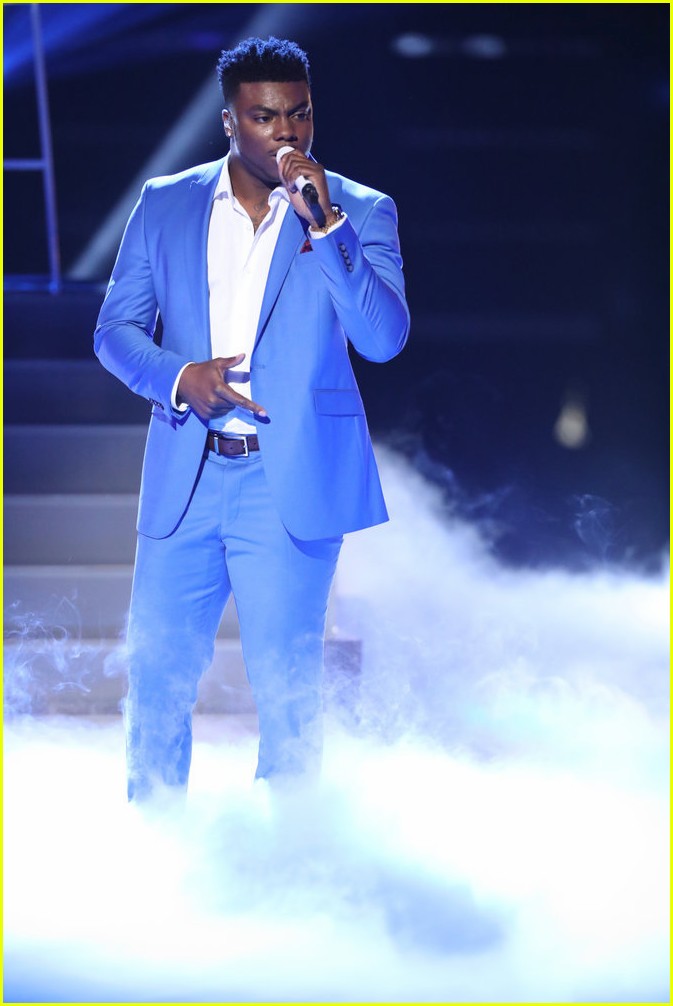 Contributed Photo Kirk Jay, a former contestant on The Voice, will headline the Joyous Sounds of Hope Concert.

“We’re going to do a holiday concert and invite everyone to bring their friends and family to enjoy live music during this joyous time of the year,” McClure said. “Now that we have COVID vaccinations, we wanted to bring everyone together for a concert so we could bring them sounds of joy and hope.”

The Joyous Sounds of Hope Concert will be Saturday night at 6 p.m. at the Charles Henderson High School Cafetorium. McClure said the concert will be opened by the community choir and then he will perform. Following McClure’s performance, Kirk Jay, a former contestant on The Voice, will close out the concert.

“We’ll be performing Christmas songs and gospel Christmas songs,” McClure said. “We invite everyone to come out and enjoy the joyous music of the holiday season.”