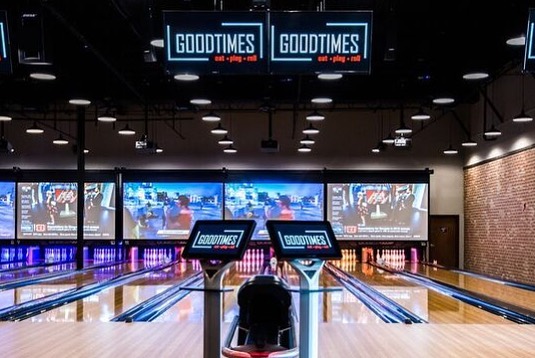 The Troy City Council approved a project development agreement with Troy Entertainment Partners LLC, that will bring a new restaurant and entertainment venue to Troy.

Good said he had been approached several times about opening a GoodTimes in another location, but he had never taken advantage of those opportunities. But, then he said Troy came knocking.

“I had never been to Troy until [Mayor Jason Reeves] reached  out to me,” Good said. “I visited, and Troy is a nice little town. I think it’s [growing], kind of like where Auburn was  30 years ago. We’ve had a lot of offers from other places, but we’ve been pouring our heart and soul into GoodTimes to make it the best it can be. We decided to open in Troy because there were good people with good character.”

Reeves said he believes GoodTimes will be the first in a new retail center in the city.

“This will be the first development on that property,” Reeves said. “We hope it’s the first of several more. GoodTimes will provide a dining and entertainment opportunity we don’t have in Troy. It’s going to be good for people of all ages.”

Good said he just got the news last week that a he was able to get the land to build, but there was a lot of work to do to get ready to build.

Good said at his Auburn location, he was able to move into a building, but in Troy he will have to build from the ground up.

“The lot in Troy is a little smaller, about 4,500 feet,” Good said. “So, we had to start from scratch and come up with new drawings. Right now, I’m waiting for the drawings to come back.”

Good said it was a little too early to set a time line for opening in Troy, but he hoped to get ground broken in the early part of 2022.