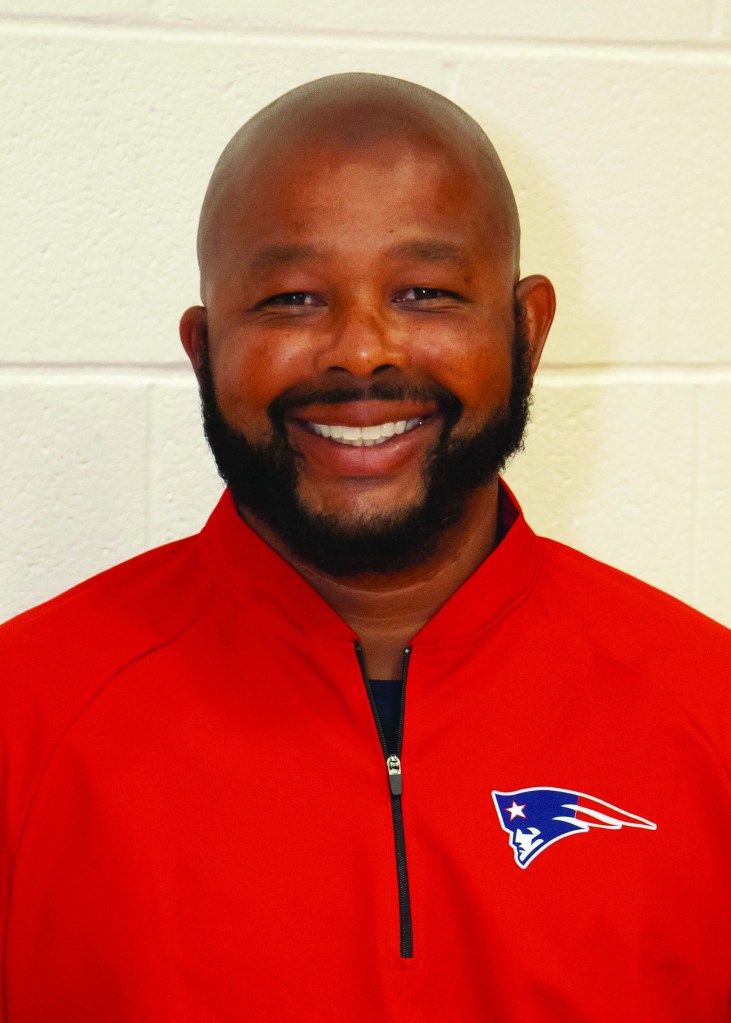 The Troy Fire Department responded to a structure fire on Monday afternoon.

Troy Fire Chief Michael Stephens said the call was received about 5:45 p.m. at the Pike County E911 Communications Center. Stephens said Troy firefighters were dispatched to the 100 block of Anderson Road and arrived on scene in less than four minutes. Stephens said bystanders had seen heavy smoke coming from the home and reported the fire.

Stephens said when firefighters arrived, heavy smoke and flames were coming from the front of the home and the fire had spread to the front yard.

Stephens said there were no reports of people inside the home. He said firefighters made entry into the home and began to extinguish the fire. He said a search was also made for unknown victims, but none were found.

Stephens said there were no firefighter or civilian injuries in the incident. He said the fire remains under investigation by the Troy Fire Marshals Office. Stephens said he would like to thank the Troy Police Department, Troy Utilities and Haynes Ambulance Service for assisting.