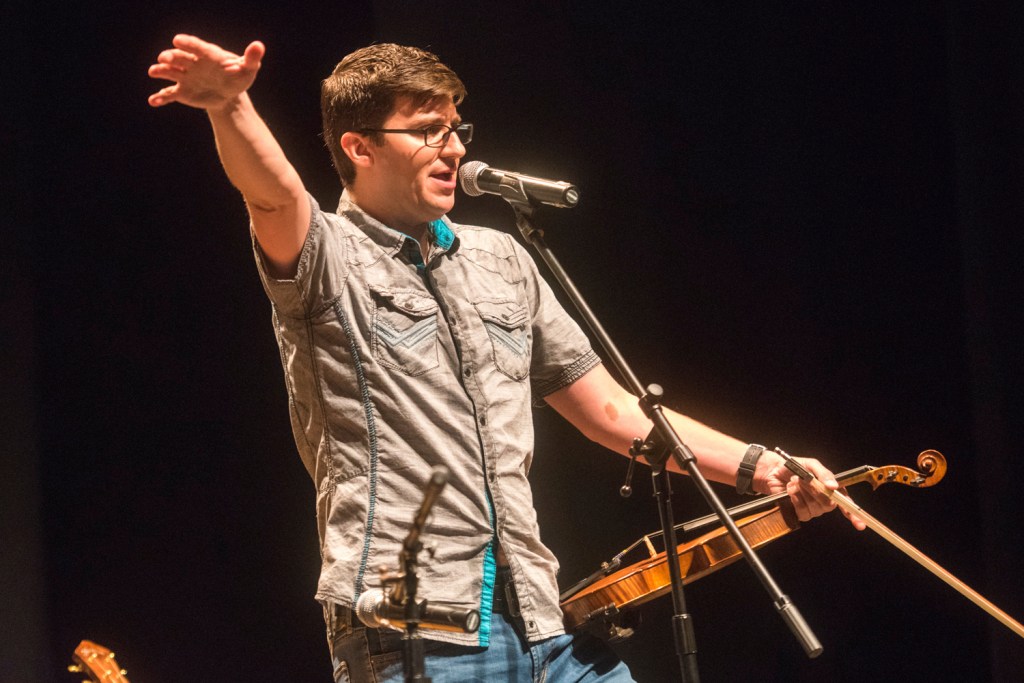 After about two years, the We Piddle Around Theater in Brundidge will open its doors once again on December 3 and 4 for a Chili Country Christmas featuring Josh Goforth, storyteller and musician, from the mountains of Western North Carolina.

Grammy nominee Josh Goforth is back at the We Piddle Around Theater by popular demand.

He has appeared at the Grand Ole Opry and at Carnegie Hall. He has toured Japan and Europe and appeared a storytelling and music festivals all across the country.

“Josh is an amazing storyteller and an incredible musician and singer,” said Cathie Steed, ticket chair for the sponsoring Brundidge Historical Society. “He is a featured storyteller at the National Storytelling Festival in Jonesborough, Tennessee and has appeared several times at the Pike Piddlers Storytelling Festival and at the We Piddle Around Theater. Once you hear Josh in concert, you’ll want to hear him again and again.”

Steed said seating capacity has been limited to allow for social distancing. Masks are not required but suggested as guests gather prior to entering the theater.