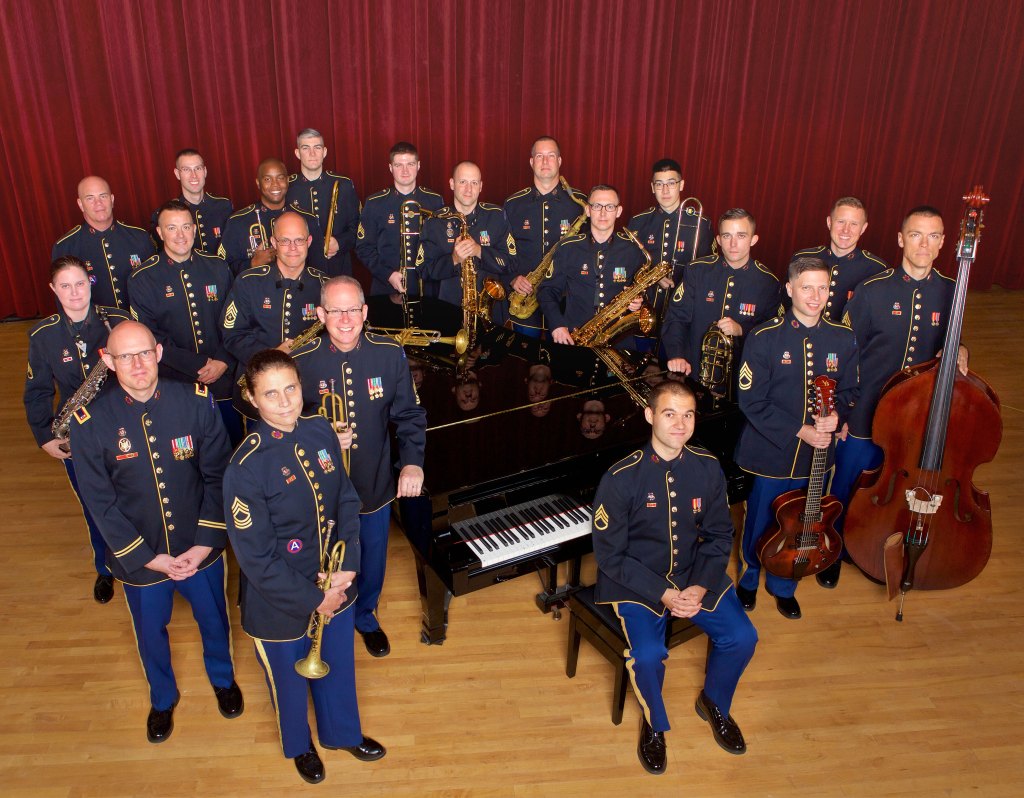 Troy University and the John M. Long School of Music will host the Jazz Ambassadors of the United States Army Band in a special Veteran’s Day concert at 7 p.m. Wednesday at the Claudia Crosby Theatre.

Theater. The concert, “The Greatest Generation,” is free and open to the public.

The Jazz Ambassadors are heralded as one of the finest bands in the world today.

Wherever they travel, the Jazz Ambassadors proudly carry the message of patriotism and goodwill to audiences worldwide.

The band has appeared in all 50 states, Canada, Mexico, Japan, India

In 1969, Army Field Band Commander Major Hal Gibson formed the Studio Band in response to an increased demand for jazz performances. The Studio Band became the Army’s premier touring jazz ensemble and was renamed the Jazz Ambassadors in 1979.