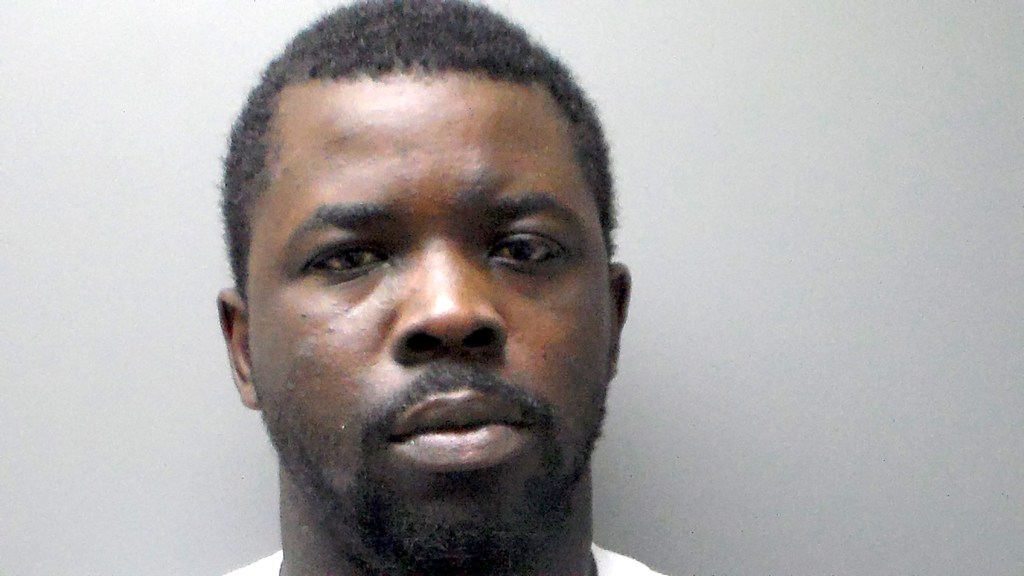 A man has been arrested in connection with a fatal shooting at Goldmine Entertainment on Oct. 23.

Troy Police Chief Randall Barr said Xavier Quantez Edwards, 27, turned himself in to the Troy Police Department Monday around 8:10 a.m. Edwards was wanted for the murder of Andre Lydell Thompson, 33, of Highland Home.

Barr said on Saturday, Oct. 23, at 1:37 a.m. the TPD responded to a report of a man shot at Goldmine Entertainment, located in the 200 block of U.S. Highway 231 North. Barr said officers arrived and learned the victim had been transported to Troy Regional Medical Center by private vehicle. Barr said officers were dispatched to TRMC, but the victim died before officers could make contact.

Barr said Edwards had been charged with murder and was processed at the Troy City Jail and later transported to the Pike County Jail under a $100,000 bond.

Barr said the case is still under investigation by the Troy Police Department with the assistance of the Pike County District Attorney’s Office, Pike County Coroner’s Office and the Alabama Department of Forensic Science.