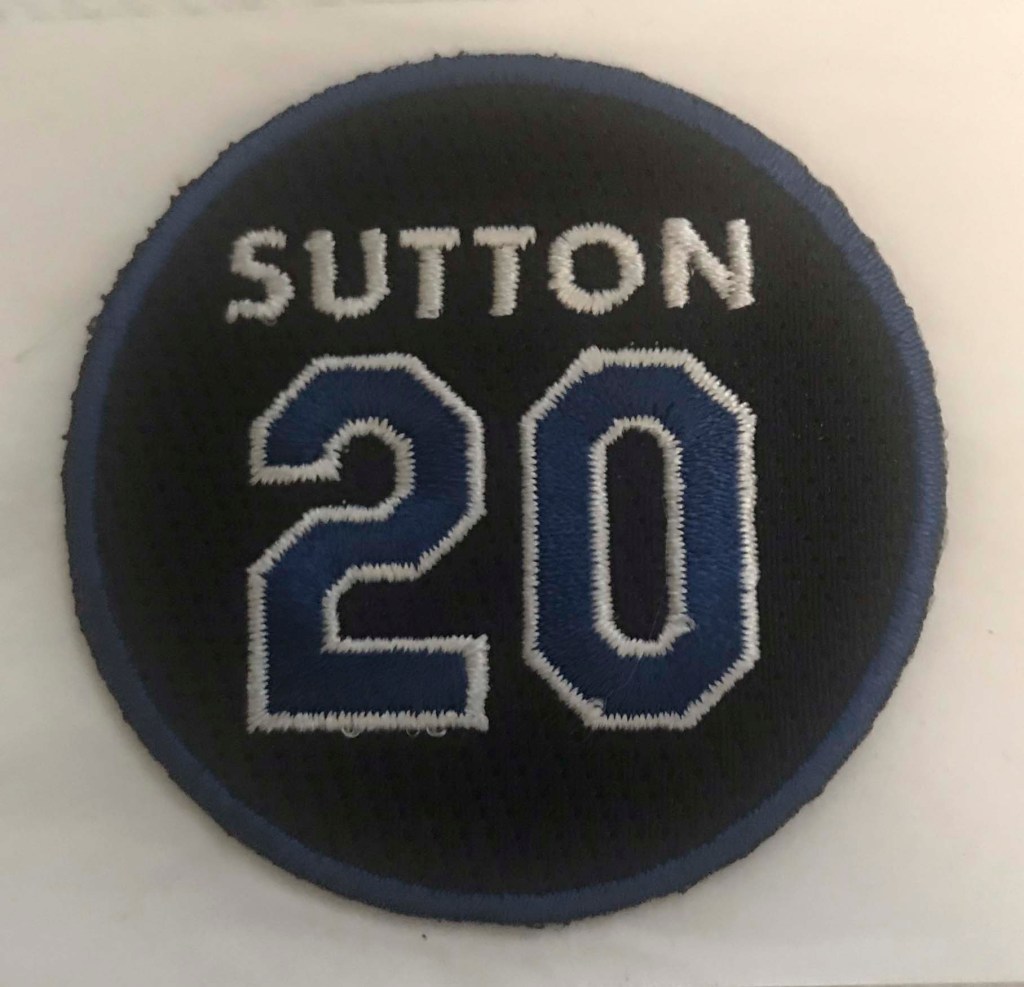 When the Los Angeles Dodgers and the Atlanta Braves battled for the National League Baseball Championship in late October, it did not go unnoticed around Pike County that the Los Angeles Dodgers were wearing the Number 20 jersey baseball patch of Don Sutton, Baseball Hall of Fame pitcher, on their sleeve, along with the Number 2 jersey patch of former Dodgers’ manager and Hall of Famer Tommy Lasorda. The Dodgers had worn the patches throughout the 2021 baseball season honoring their late Hall of Famers.

Don Sutton was born in the nearby town of Clio in 1945. Although he played baseball for Tate High School in Pensacola, Clio still claims and honors him as a native son. A street is named in his honor and also a stretch of Highway 10 between Brundidge and Clio. Sutton had family here in Pike County, so his baseball career was followed closely by local baseball fans, many who were Dodgers’ fans just because of Don Sutton.

Ron Sutton of Troy, said his brother, would have been very honored that his contributions to the Dodgers were honored by the Dodgers during the 2021 season.

“Especially because the recognition came during the National League Championship with the Atlanta Braves,” Ron Sutton said. “Don was always a Dodger at heart and, later, he was an analyst for the Braves’ telecasts on TBS for 18 years. Then, for two years, he was the voice of the Braves on 150-plus radio stations. So, for the Dodgers to recognize him during the Dodgers/Braves series would have made the recognition even more special for Don.

Sutton’s Major League baseball career spanned 23 years. He won 324 games and struck out 3,574 batters. He never missed a pitching rotation when pitching for the Dodgers, Astros, Brewers, Athletics and Angels. He was a four time All Star. He reached double figures in wins in 21 of his 23 seasons. He struck out more than 100 batters in each of his first 21 campaigns. He had five one-hit games and pitched in four World Series.