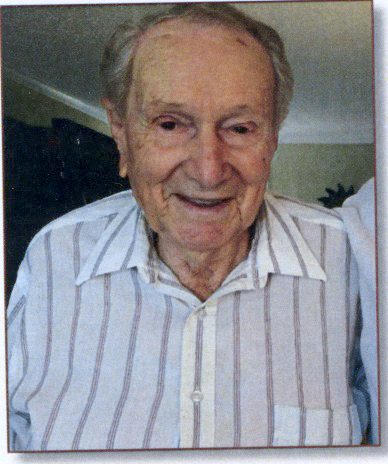 Mr. Albert C. “Jack” Perkins, son of the late Albert Wallace Perkins and Lula Bundy Perkins, was a native of Troy, Alabama. He graduated from high school in 1944 and enlisted in the United States Army Air Corps during World War II.

Following his service in the military, Mr. Perkins moved to Detroit, Michigan to work in the automobile industry. He enjoyed racing motorcycles and was on the original Harley Davidson Motorcycle Racing Team. Mr. Perkins also enjoyed drag racing and he won a National Title and was a national record holder. He retired in 1978 and moved to the Longstreet Community, to build his dream home that he named, Valhalla. Mr. Perkins was also retired as a Corporate Pilot from Frit Industries in Ozark. He was an active member of the Disabled American Veterans Ozark Chapter #94. Mr. Perkins was a member of Ebenezer Baptist Church where he served as a deacon and was the groundskeeper at the church and cemetery for many years. He was preceded in death by two children, Albert Douglas Perkins and Molly Ann Perkins: a grandchild, Nathan.