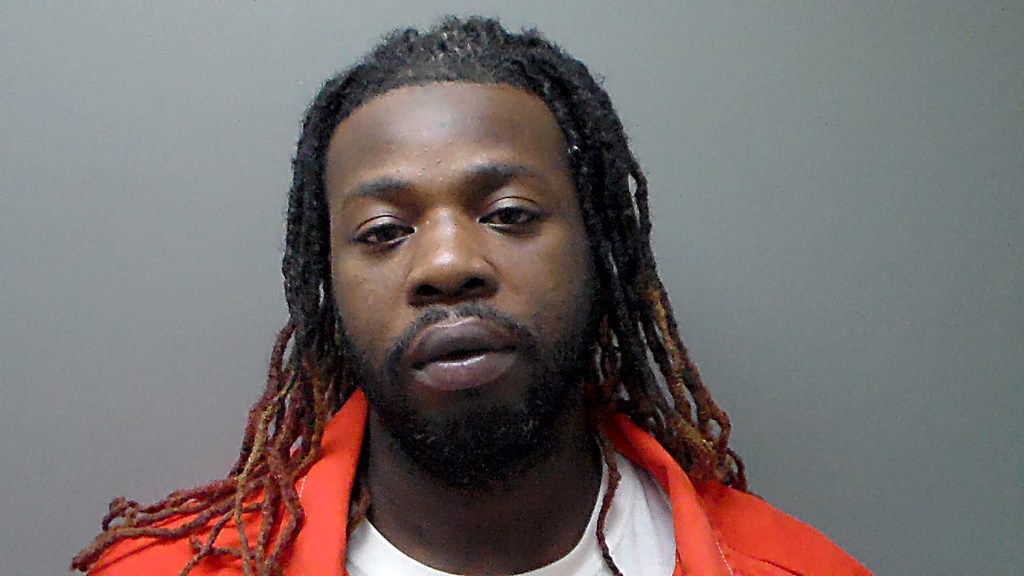 A Troy man has been charged with trafficking methamphetamine and obstructing government operations.

Troy Police Chief Randall Barr said a TPD officer conducted a traffic stop on Laterrance Jerome Pennington, 33, of Troy, who was driving a Green Mazda with an expired tag. The stop occurred in the 100 block of U.S. Highway 231.

Barr said officers located a large number of multi-colored pills in the vehicle that field tested positive for methamphetamine.

Barr said Pennington was the only person in the vehicle and was charged with trafficking methamphetamine and obstructing government operations.

Barr said Pennington was transported to the Troy City Jail and then to the Pike County Jail under a $51,000 bond.