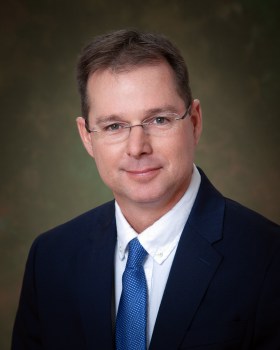 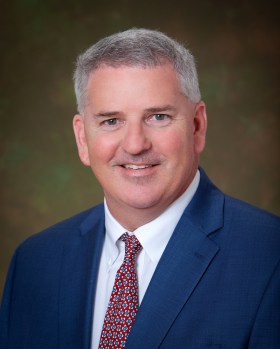 Sherrill Crowe, Chairman of the Henderson Bancshares Board, is pleased to announce that Ross Jinright and Frank Murphree have been named as directors.  They were each elected to a three-year term.

Originally from Troy, Jinright graduated from Charles Henderson High School and attended Troy State University on a President’s Scholarship.  He was a member of the TSU Baseball Team from 1987-90, including the 1987 National Championship Team.  Jinright was also a Baseball Academic All-American who graduated in 1991 with a Bachelor’s Degree of Accounting.  He became a licensed CPA in 1995.

Married to the former Taylor Cox, they have a daughter and twin boys, and attend First Baptist Church of Troy.

Murphree calls Columbus, Georgia, home, but he has lived in Troy since 1995.  He graduated from Southern Polytechnic State University where he majored in Construction Management and minored in Engineering while working with McDevitt-Street-Bovis and an estimator and project manager.  He joined Phillips-Batson Cook Joint-Venture as a Project Manager and Field Engineer after college and upon completion of those duties, he then joined Murphree Bridge Corporation where he served in many capacities and later assumed responsibilities of chief estimator as well as Vice President & Corporation Secretary.  Murphree was named President of the Corporation in 2006.

He is co-founder and partner in Conecuh Bridge and Engineering of Troy, and an officer, director and current treasurer of the Alabama Roadbuilders Association.  Additionally, Murphree has served as board member and treasurer of Pike Liberal Arts Foundation as well as Church Council Member and Treasurer of First United Methodist Church.

Murphree and his wife, Beth, have two sons and are active members of the First United Methodist Church of Troy.

“We are excited to welcome these two new Directors to our Board,” said Crowe.  “They bring experience, strong insights into business and a wealth of knowledge of the communities we serve.”