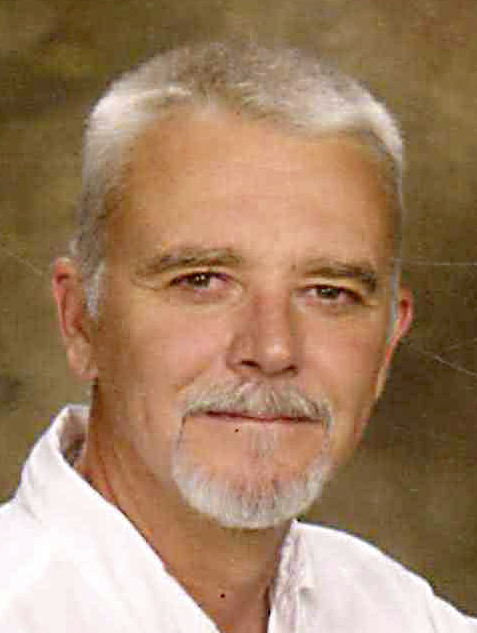 As a member of an Air Force family, Rob attended schools in several states, Guam and Germany.  Rob was a golfer and he began to show potential by winning the base tournament at Anderson AFB at age 14.  He was a solid player on both his Illinois and Florida high school teams.  He graduated from Satellite Beach High, class of 1979.  He continued his education as a member of the golf team at the University of Arizona.

Rob was retired from Swift Transportation as an OTR driver to Gulf Shores/Foley, AL.  Rob loved dogs, especially Peanuts, Sleepy and Savannah.  Often, he would be seen walking and ball playing with homeless pups at the nearest animal shelter exercise yard.

Happy and healthy, he was attacked by the SARS-coV-2 virus and after three weeks of suffering, was murdered by Covid-19.

Services will be private.  Everyone loves a good guy and Rob was a really good guy!