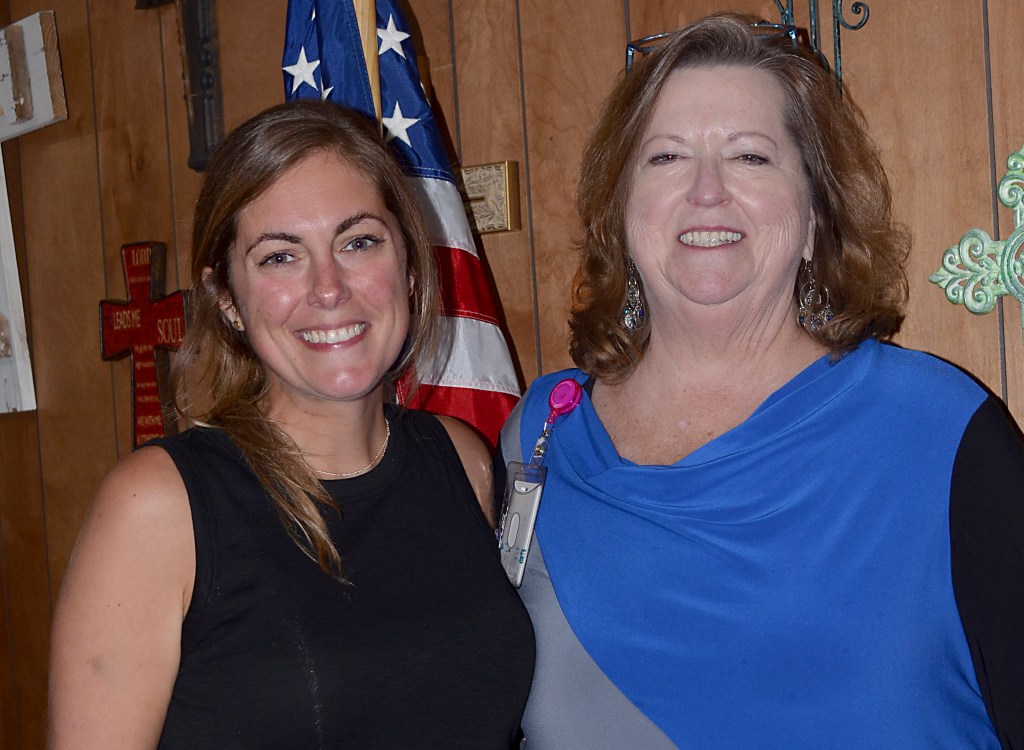 U.S. Marine (Ret.) Erin Lowe was the program guest of Rotarian Dixie Shehane at the Brundidge Rotary Club. Lowe received the Purple Heart for injuries she received in Falluja when a suicide car bomber struck the U.S. convoy in which she was riding, killing four Marines, three of whom were women.

U.S. Marine (Ret.) Erin Lowe, was the special guest at the weekly meeting of the Brundidge Rotary Club. Lowe was awarded a Purple Heart for injuries she received in a suicide bomber attack on a U.S. convoy in Falluja in 2005. She has the scars — physical, mental and emotional — that resulted from the attack on the Marine convoy in which four Marines were killed, three of whom were women. Of the 13 Marines wounded in the attack, 11 were female.

Lowe talked openly about the hot, June Thursday night ambush in Falluja on June 23,2005, which is one of the worst days in the history of women in the American military.

A suicide car bomber struck the U.S. convoy killing four Marines, including three women. Of the 13 Marines wounded in the attack, 11 were female.

In an instant, life as Lowe had known it would never be again.

For Lowe, the painful remembrance of that day has not diminished, but she has learned to move forward and, with the assurance that she is better for having served.

When Lowe joined the U.S. military, it was with the desire to serve her country. She came from a military family. Her dad has served in the Air Force and her brother in the Navy. Lowe’s desire was to serve “the few and the proud.” She wanted to be a U.S. Marine.

While in recruit training at Parris Island, S.C. she broke her pelvic bone. After she recovered and completed her training at Camp Lejeune, N.C., she made her military service request known, “Let me go to Iraq.”

Even though Pentagon policy prohibits women from serving in front-line combat, the front line in Iraq seemed to be anywhere.

On the night of June 23, 2005, a suicide car bomber struck the U.S. convoy in which Lowe was riding. The Marines were attacked while traveling to Camp Falluja after providing security at the entry control points in the city.

“In Iraq, men and women don’t mix as much as in Western cultures,” Lowe said. “So, in order to be respectful of Iraqi cultural sensitivities, female Marines searched female Iraqi citizens going through the checkpoints.

And, Lowe remembers coming home with the visible scars from the attack and the invisible scars that would not heal. She said finding a way through the life-changing experience has been difficult at best. Finding a way completely out of what Lowe experienced in Fallujah has escaped her just yet, But, she is on the right path – that of community service. Lowe is finding ways to help herself by giving to others.

“The best way to find yourself is to lose yourself in service to others,” she said, with a knowing smile. “The very best way.”