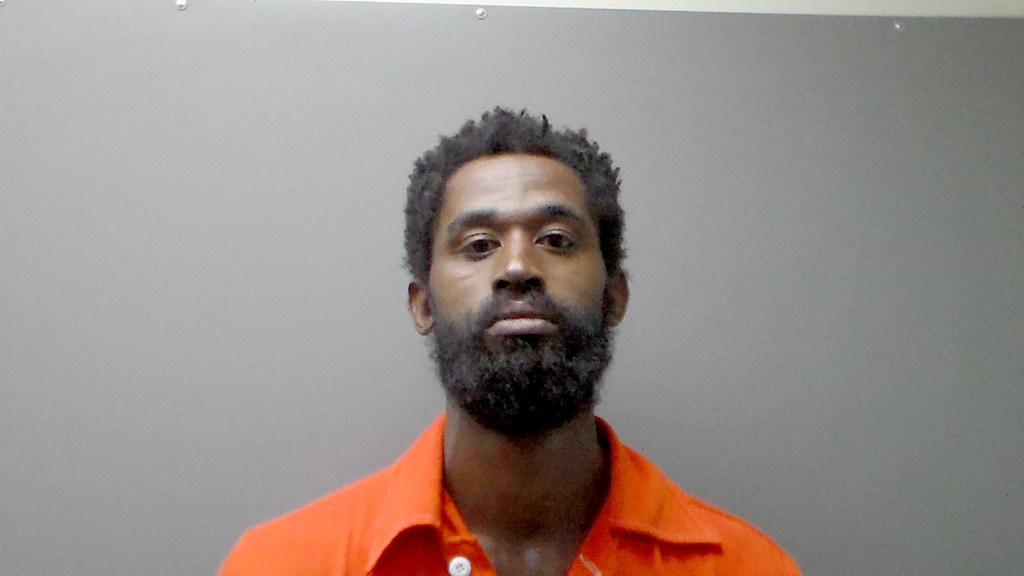 A Montgomery man has been charged with murder in connection with a shooting that left one man dead.

According to Troy Police Chief Randall Barr, Jerrald Carmichael Theodias Sankey, was charged with the murder of 52-year-old Anthony Carl Hodges, of Troy. Barr said the TPD responded to a shooting call Saturday night at 11:44 p.m. in the 100 block of Hubbard Street. Barr said when officers arrived, Hodges was dead at the scene. Detectives were able to identify a suspect and after further investigation, a warrant was obtained for Sankey’s arrest, Barr said.

Barr said Sankey was taken into custody without incident and processed at the Troy City Jail. He was transferred to the Pike County Jail on a $250,000 bond.

Barr said when officers responded to the second shooting, they located Ryan Gerrod Snell, 22, of Selma. Barr said Snell had been shot and medics from the Troy Fire Department began treatment on scene. Barr said Snell was transported to Troy Regional Medical Center where he died from his wounds.

Barr said the TPD was continuing to investigate both cases. He said anyone who may have information about either incident should call the TPD at 334-566-0500 or the Secret Witness Line at 334-566-5555.