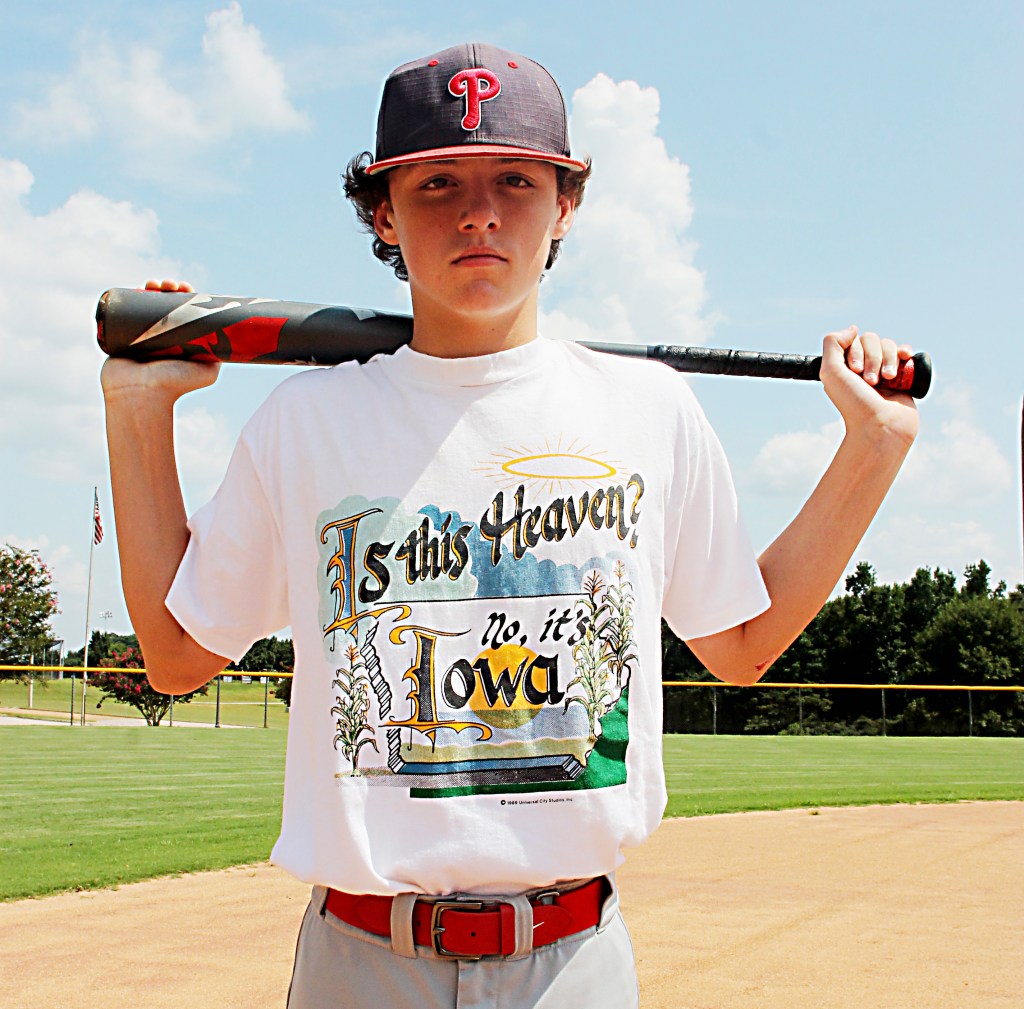 Major League Baseball built the ballpark in Iowa, and the New York Yankees and Chicago White Sox will take center stage Thursday night in the “Field of Dreams Game” to be played on a new baseball field constructed in Dyersville, Iowa, near the movie set of the iconic 1989 film, “Field of Dreams.” Fox will broadcast the game starting with the pregame show at 5 p.m. Central time with the first pitch around 6:15 p.m.

Most any baseball fan worth his or her salt will be glued to the television Thursday night when Hollywood goes to Iowa for the Field of Dreams meeting between the New York Yankees and the Chicago White Sox.

The ballpark is within a stone’s throw of the field in the iconic 1989 film, “Field of Dreams,” starring Kevin Costner. The Yankees and the White Sox will wear throwback uniforms and it will be possible to hit a homerun into a cornfield beyond the right field wall. So, baseball fans with means are shelling out the green-backs and others will gather around their TVs.

For those few unfamiliar with the story of the “Field of Dreams,” an Iowa farmer, who laments the ouster from baseball of “Shoeless” Joe Jackson (Black Sox Scandal of the 1919 World Series), hears a voice in his cornfield saying, “If you build it, he will come.” So, he builds a baseball field on his land and the ghosts of great baseball players, led by Jackson, emerge from the cornfields to play baseball. The field becomes a conduit to the spirits of baseball legend and a place where dreams come true.

Tens of thousands of baseball fans have made their way to the Field of Dreams in Dyersville, Iowa, each year since “Field of Dreams” made its debut 1989. In 2019 alone, 115,000 visitors shared the dream.

Brundidge natives, Frank and Wynnette Fryer, now make their home in the Chicago area. In 1990, they visited the Field of Dreams with their children, who along with their parents, are devoted baseball fans, especially of the Chicago White Sox.

Frank Fryer was a standout baseball player at Pike County High School and at Auburn University. He has continued to enjoy baseball as a fan and on the playing field when the opportunity presents itself.

“We revisited the Field of Dreams in 1991,” Wynnette said. “Before we went out to the field, we gassed the car at a station in Dyersville and a wedding was finishing across the street. At the field, Frank was pitching to all those who wanted to ‘play ball’ but, shortly, cars began rolling in and out came all the groomsmen. They shucked off their fancy shirts and ties and rolled up their tux pants, put on gym shoes and hit the field. Frank pitched for about two hours while I sat on a wooden bleacher and watched.”

For Kenneth Fryer, who was 10 at the time, seeing a baseball field in the middle of a cornfield, didn’t seem real, but the on-going pickup game was real.

“Once we parked the car, we jumped right out and hit and fielded the ball,” the Katy, Texan said. “Complete strangers, old and young, were on the field playing baseball like they’d all been on the same teams for years. There were photo opportunities as well — on the porch swing at the house and, of course, in the outfield by the cornfield where the players walked out in the movie. We even did a video of my brother and me walking out of the cornfield as if we were the players. Admittedly, there was something a little eerie about being in the cornfield. I almost expected to run into ‘Shoeless’ Joe Jackson out there. As a fan of baseball and the movie, then and still to this day, it was a great experience and one I’ll never forget.”

For the Fryers and, perhaps, all who have visited the Field of Dreams, it’s a magical place where dreams come true and the spirits of baseball legends abide.

And, so it will be again when the Chicago White Sox and the New York Yankees take the field Thursday night and the baseball faithful cheer them and bask in their love of the game.