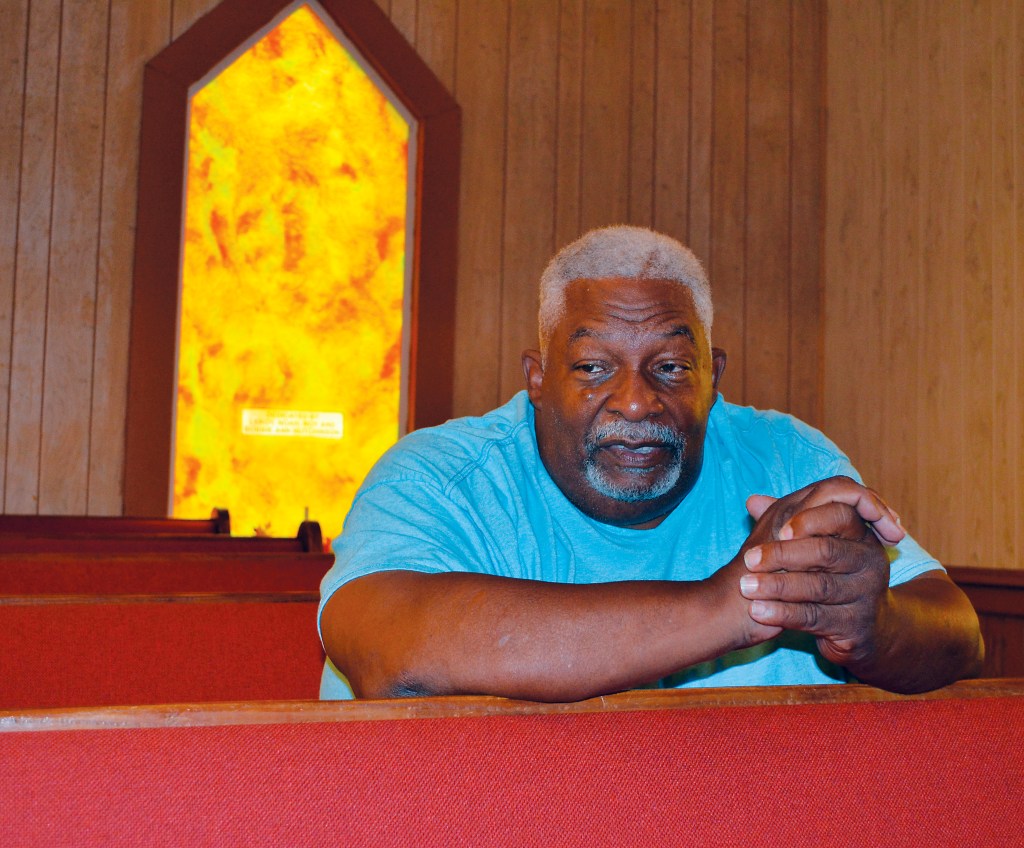 The Brundidge Historical Society has completed the process of submitting an application to the Alabama Historical Commission to qualify the Brundidge downtown and surrounding areas as a historical district.

The results of the survey will be determined by a review of the Alabama Historical Commission.

Lawrence Bowden, BHS president, said the survey has been very beneficial in, not only re-identifying houses and buildings that previously qualified, but also those that now, because of their increased age, possibly qualify.

Bowden said plans are to also identify structures of historical significance that are associated with the lives of persons significant in the past.

Structures that embody the distinctive characteristic of a type, period or method of construction or that represent the work of a master may also qualify as well as structures that possess high artistic value.

Bowden said BHS members, Lynn Sutton and Kathy Sauer, have worked for several weeks canvasing the area in an effort to identify structures that may also qualify.

“At this time, they are working with the Rev. Ulysses Kincey, Jr., pastor of Saint Paul African Methodist Episcopal Church in Brundidge in an effort to have the church listed on the Alabama Register of Landmarks and Heritage,” Bowden said.

The AME Church was established in Philadelphia in 1787. A small group formed the first church, called Bethel African Methodist Episcopal Church, in 1794.  In 1880, there were several districts that included Alabama, Mississippi, Georgia, Tennessee and Florida.  Saint Paul AME Church in Brundidge is part of the Ninth Episcopal District that is home to some 275 congregations throughout the state of Alabama. The history of the St. Paul’s began in 1880.

was erected by former slaves.

“Our forefathers had a vision to one day build a sanctuary,” Kincey said. “Their vision came to pass when, on April 12, 1880, Amos Pace, Drank Dubose and Jay Lawrence among others purchased the land and began to erect Saint Paul AME Church and with a directive from Moses ‘And let them make a sanctuary, that I may dwell among them.’ The Lord has richly blessed this Zion in a might way.”

Kincey said Saint Paul AME Church has rich history and he and his congregation would consider it a blessing to be acknowledged on the Alabama Register of Landmarks and Heritage.

“The importance of retaining and remembering our history is vital to our well-being and sense of belonging in our community,” Bowden said. “Our forefathers were dedicated to making Brundidge a place to do business and call home. We are continuing this tradition of building a better place by honoring their work and ensuring they are remembered through the Brundidge Historical Society’s efforts to educate and preserve our historic buildings and our diversified history.”