Brundidge City Hall to be renamed 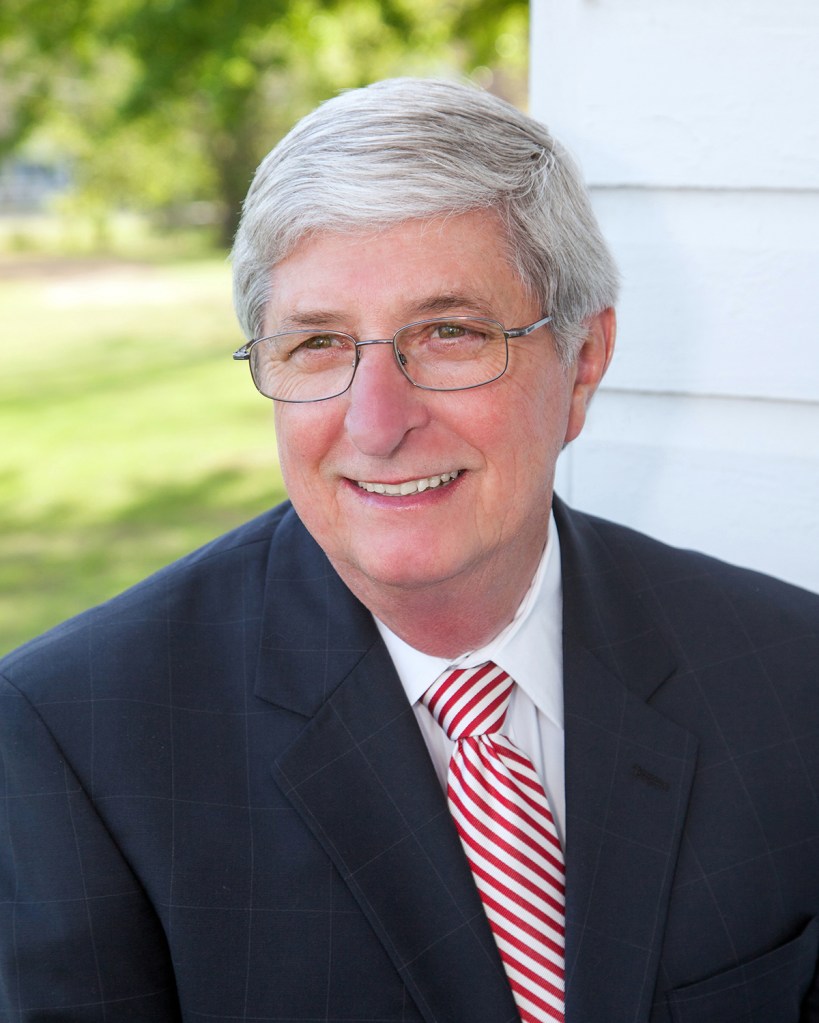 The Brundidge City Hall will be dedicated as the Britt Thomas Administrative Building at 3:30 p.m. today at 200 North Main Street in downtown Brundidge. The public is invited.

Thomas began working for the City of Brundidge and Pike County in 1977. At the time of his death on July 6, 2020, Thomas was serving Brundidge as its city manager, a position he had held for 26 years.

Brundidge Mayor Isabell Boyd said Thomas was instrumental in bringing growth and stability to the City of Brundidge.

At different times, Thomas served at president of the City Clerks Association, the County Administrators Association and the City Managers Association. He also served on the board of Power South and as a committee leader.

“Britt Thomas was an outstanding leader for our city and a pillar of our community,” Boyd said. “He is greatly missed and will continue to be.”

Boyd said the renaming of Brundidge City Hall was a mayor/council decision.