Brundidge focuses on preservation of history 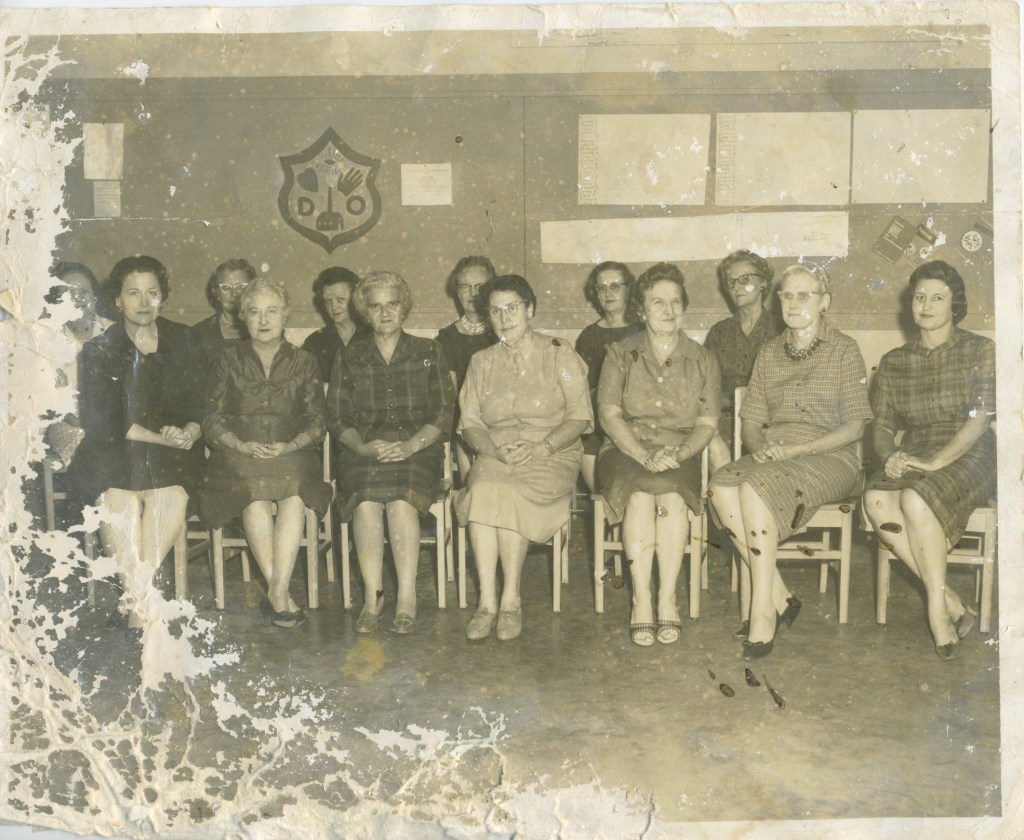 The months of June and July have been declared Brundidge History Months with the Brundidge Historical Society, the Tupper Lightfoot Memorial Library and the City of Brundidge taking the lead in making those two months greatly significant in Pike County’s Bicentennial Celebration.

Lawrence Bowden, president of the Brundidge Historical Society, said residents seem to be excited about celebrating Pike County’s Bicentennial and are responding by making items of historical interest available for copying at the Tupper Lightfoot Memorial Library.

“The number of people who are taking an interest in preserving our county’s history is encouraging but this is an opportunity for all of us to be involved,” Bowden said. “Every family has something to contribute – photographs, post cards, receipts from former Brundidge businesses, just anything that helps tell our town’s story or the history of our county.”

Bowden said the Tupper Lightfoot Memorial Library will copy any items of historical significance. The copies will be catalogued at the library and the originals will remain with the contributor.

“I don’t know of a better way for a community to preserve its history than with a project like this,” Bowden said. “We encourage each family to become involved. Look through old pictures, newspaper clippings, documents and you might be surprised what you will find.”

Members of the BHS are collecting tidbits of information about Brundidge as a way of generating interest in the city’s past.

“Kathy Sauer and Lynn Sutton have a long list of Brundidge tidbits,” Bowden said. “Those tidbits provide us with a great deal of information about our town. Many people may not know that Brundidge had two names. The first was Collier’s Store named for George Collier who moved his store from up around Pronto in 1850. The town was renamed for James Brundidge a Masonic Grand Lecturer. He so impressed the local Masons with his speech that they voted to rename the city in his honor.”

No one is sure what George Collier thought or by what authority the Masons renamed the town.

During World War II, Brundidge had a military watchtower on top of the former Brundidge City Hall which is now the We Piddle Around Theater, the home of Alabama’s Official Folk Life Play.