According to Alabama State Troopers, a two-vehicle traffic crash was reported at approximately 2:39 p.m. Monday.

Don Edward Penton, 31, of Florala was traveling south on U.S. Highway 231 in a 2007 Chevy Silverado when it struck the rear end of a 2010 Volvo XC70, Troopers said. As a result, Penton lost control of the pickup, crossed the median and overturned, Troopers said. Penton, who was not using a seat belt, was pronounced deceased at the scene, according to Troopers. 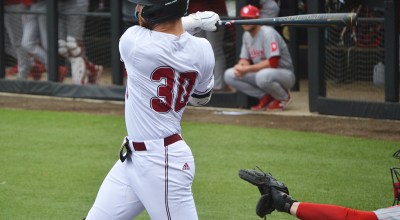