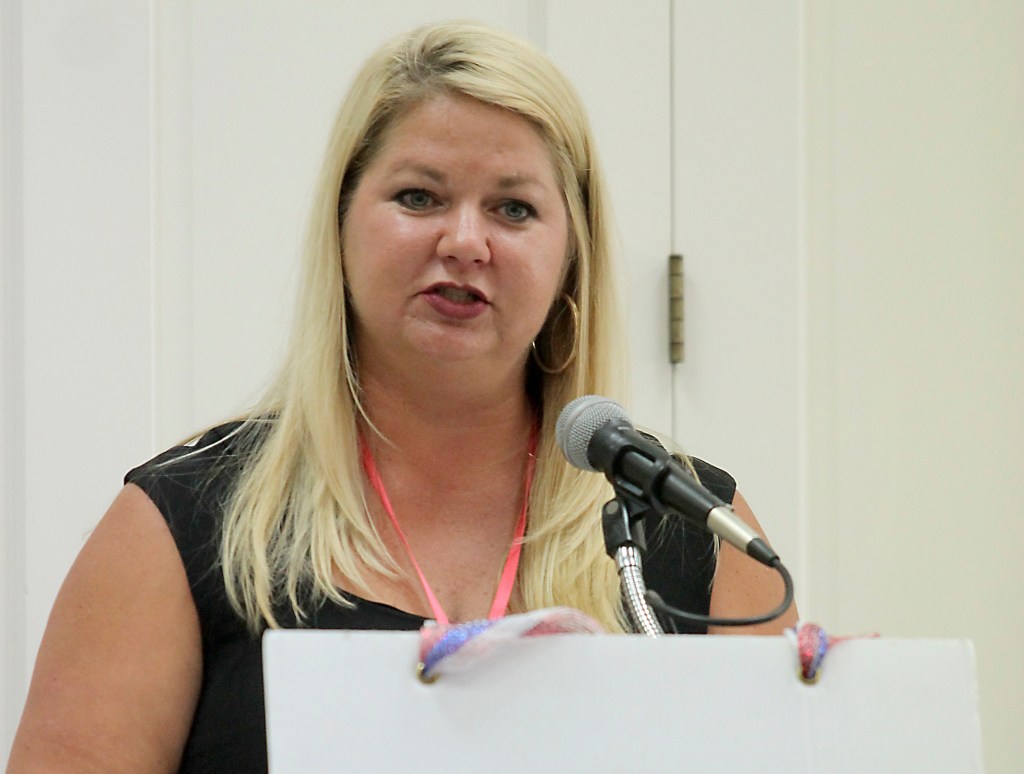 Pike County Circuit Clerk Jamie Scarbrough spoke to the Pike County Republican Women about her office’s transition through the COVID-19 pandemic, as well as changes in the voting laws that were enacted in 2021 by the Alabama legislature.

Scarbrough said she had served in the circuit clerk’s office for 26 years and was currently in her second term as president of the Alabama Circuit Clerk’s Association. She said normally, that position is for only one term. But, she said the COVID-19 pandemic put a halt to the state’s court system in 2020 and the association elected her to a second term because of the large number of association projects she was overseeing that were put on hold.

She said some of the major accomplishments during the pandemic were mobilizing court clerks by transitioning to laptops, as well as developing policies for virtual selection of jurors as well as establishing an Online Traffic Resolution system. Scarbrough said an Online Dispute Resolution system for civil disputes was being tested, but wasn’t quite ready to put into public use.

She said in addition, there are also more than 600 felony criminal cases awaiting trial, including 27 murder cases in the county. She said the pandemic had placed the entire court system behind schedule.