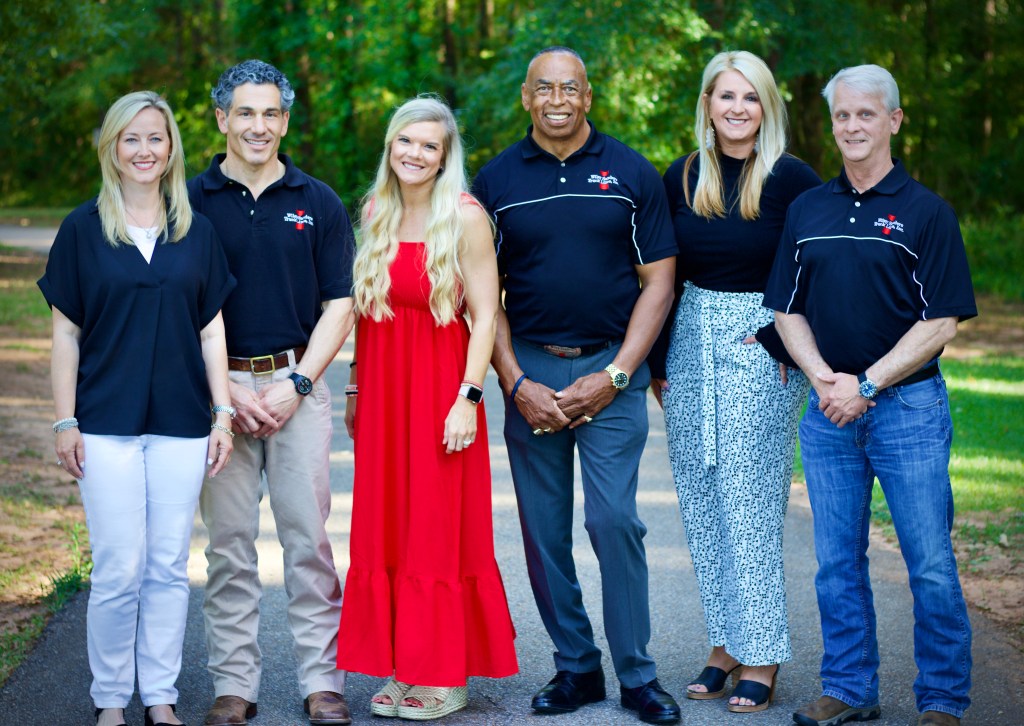 Talk is cheap, but the miles are tough.

That’s the way it’s “going down” among the competitors in the Miracle League of Troy Two-Bike Relay Fundraiser sponsored by Wiley Sanders Truck Lines.

The goal of the Miracle League of Troy Fund Raiser is $20,000,” said Kelly Sanders, fundraiser organizer. “Sanders Truck Lines will donate up to $10,000 with hopes that Troy Cable 52’s televised two-bike relay will match or better that amount with its fundraising efforts.”

Sanders said the motivation for the fundraiser was, and is, to support the employees of Wiley Sanders Truck Lines who have children who benefit from the Miracle League and the many other children who have the opportunity to play baseball, be a part of a team and have fun.

Ideas were tossed around for a fundraiser and the one that stood clear was a two-bike relay, “the boys vs. the girls,” Sanders said laughing.

The relay will be a one-hour timed event. Each biker will ride 20 minutes; each intent on logging more miles than his/her individual competitor and “bent and determined” to win   nagging/bragging rights for his or her team.

All donations will benefit the Miracle League of Troy and the children and families it serves. All donations are tax deductible and greatly appreciated.