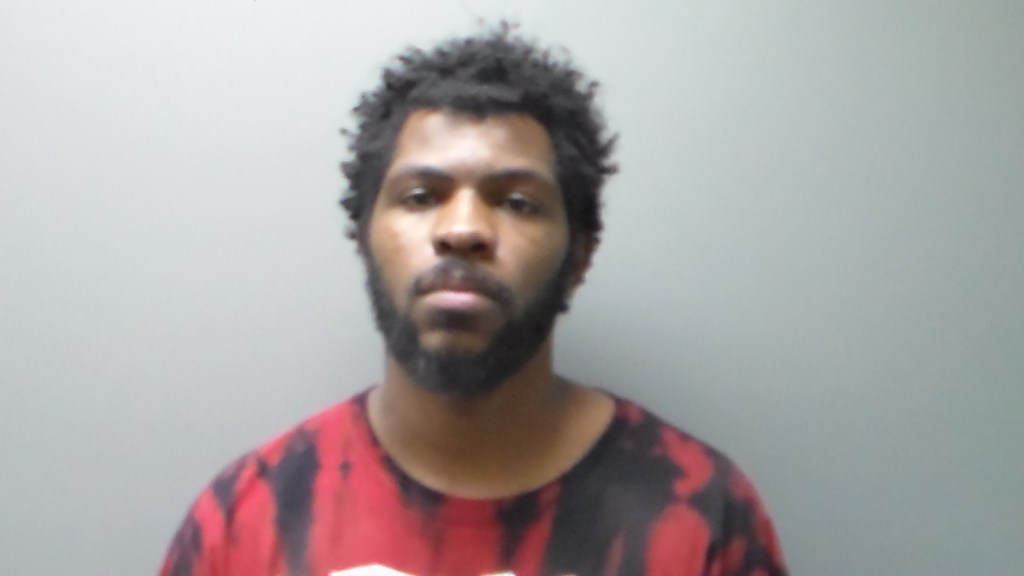 Troy Police arrested a robbery suspect at a motel on U.S. Highway 231.

According to Troy Police Chief Randall Barr, Devonta Demario Cottrell, 28, of Troy, was wanted on a first-degree robbery charge.

He said Cottrell was a suspect in a robbery that occurred in Troy on June 2.

Barr said the Troy Police Department responded to June 2 call in the 200 block of Tate Street on the report of an armed robbery that had just occurred. The victim had described the suspect and that he was armed with a handgun, Barr said. The victim stated that the suspect had taken an undisclosed amount of money before fleeing from the residence, Barr said. Detectives were notified and after further investigation were able to obtain a felony warrant on Cottrell for first-degree robbery.

Barr said on Tuesday at approximately 11:20 a.m., the Troy Police Department was able to take Cottrell into custody at an local hotel in the 1000 Block of U.S. Highway 231 South. Barr said Cottrell had been spotted in the area and officers were able to pinpoint the room that he was located.in. Cottrell refused to come out of the room for approximately 30 minutes before finally surrendering to Officers without incident, Barr said. Cottrell was transported to the Troy City Jail for processing and later to the Pike County Jail on a $75,000 Bond.

This case is still under investigation by the TPD.