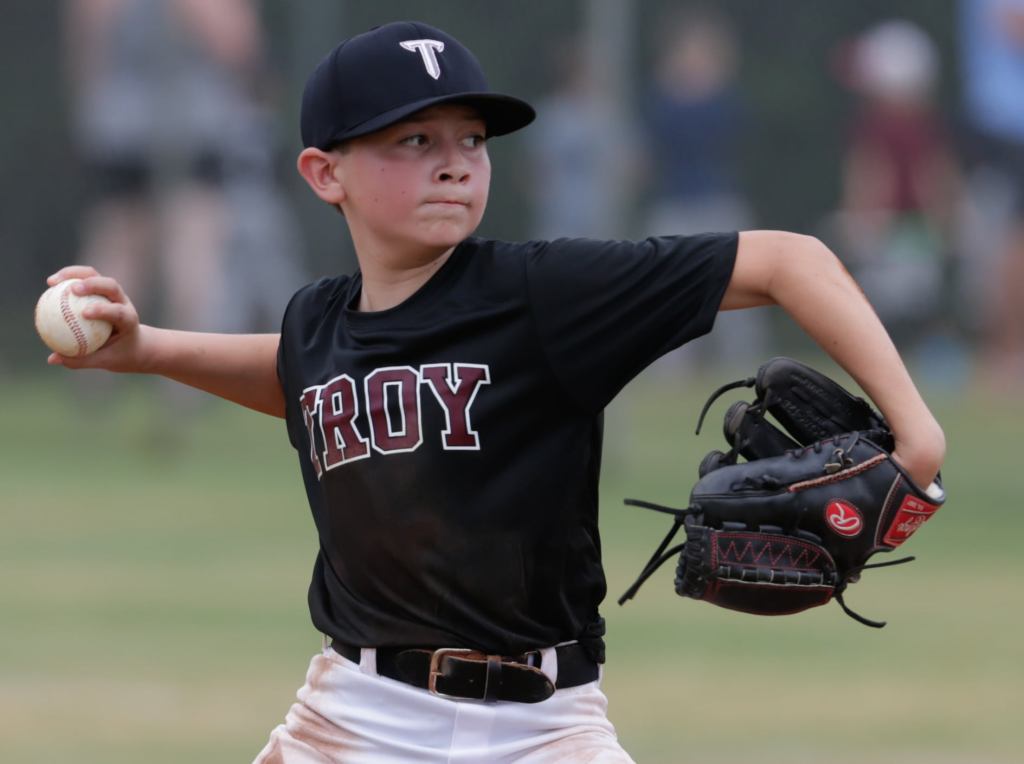 Troy Recreation has announced the rosters of this summer’s All-Star teams.

With warm-up tournaments getting underway over the weekend, All-Star baseball and softball tournaments are right around the corner.

Chris Ward will be the head coach. His assistants include Thomas Hicks, Tyler Best and Jeremiah Kendrick.

Will Sanders and Henry Gutierrez will be assistant coaches.

The Dixie Boys are coached by Brian McLendon, Rick Braisted and Bobby Templin.

The Belles are coached by: head coach Scott Reeder and his assistants Clay Barron and Neal Armstrong.