A celebration of Lamar Higgins’ life 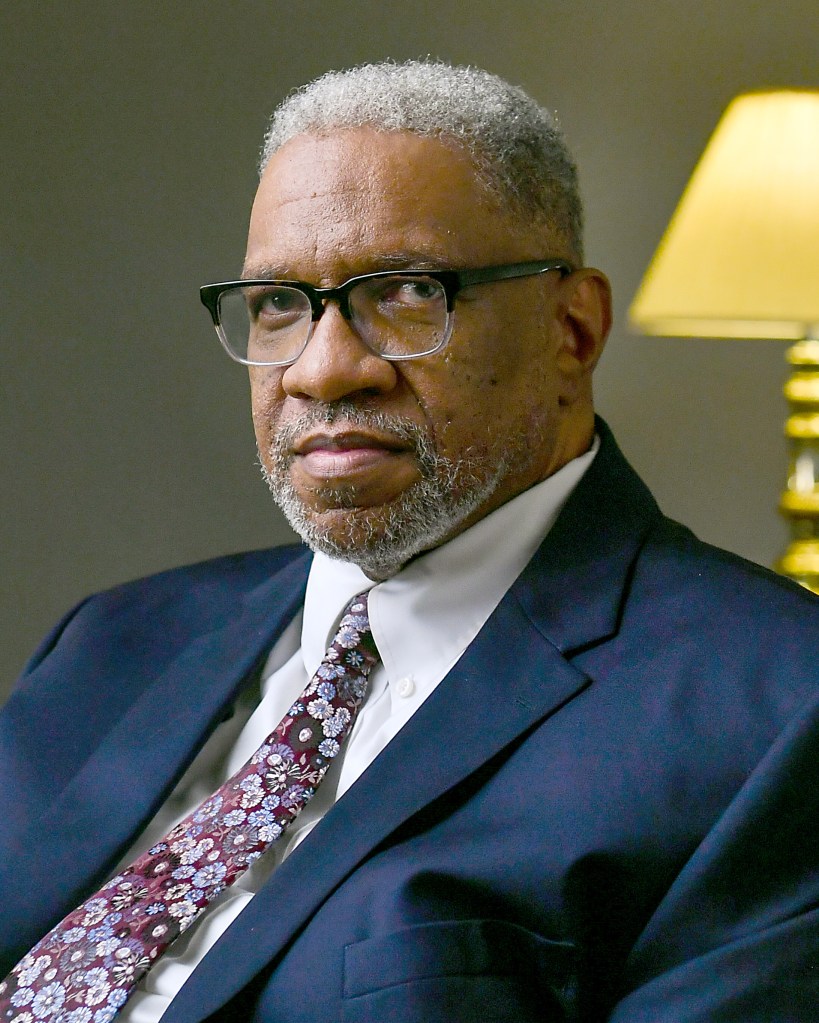 Troy University Lamar P. Higgins died on April 15, 2021. On Friday, a celebration of his life was held at Troy University. Higgins was the first Black president of the Student Government Association and served on the Troy University Board of Trustees for 25 years.

The Life of Lamar Powell Higgins was celebrated Friday morning at Troy University’s Claudia Crosby Theater. He died on April 15, 2021, after an extended illness.

Higgins attended Troy University as an academic scholar. He served as the first Black Student Government Association president in his junior year, and was re-elected SGA President in his senior year.

Huggins was a dedicated Trojan and served as Vice President Pro Tempore on the Troy University Board of Trustees for 25 years.

He was instrumental in many of the Troy University initiatives, most notably the establishment of the Rosa Parks Museum and John R. Lewis Hall. He also helped lead the charge for legislation naming Dec. 1 as Rosa Parks Day and for a statute of Rosa Parks and Helen Keller to be placed on the grounds of the state capitol.

Higgins died on April 15, 2021. He received many acknowledgements and accolades but, at Friday’s Celebration of Life, those who spoke of him remembered him as the man he was.

Master of Ceremonies Troy Mayor Jason A. Reeves said Higgins was the “truest Tro-jan” he has ever known and was a hero in his eyes.

Troy University First Lady Janice Hawkins said she was proud to have been asked by Higgins to speak at his memorial service.

“Lamar and I have shared so many stories and laughs,” Hawkins said. “Lamar had a purpose in life and he knew that purpose and he fulfilled that purpose. He will be so well remembered.”

C. Gibson Vance, president pro tempore, Troy Board of Trustees, acknowledged Higgins dedication in setting policies for the university in support of academic excellence and the establishment of a culture that is all inclusive.

“No one loved Troy University more than Lamar Higgins,” he said. “He was more than a man; he was a legend.”

Edward Crowell, vice president pro tempore, Troy Board of Trustees, also acknowledged Higgins legendary status at Troy University along with that of the late Dr. Doug Hawkins, both of whom had abiding faith.

“Lamar told me he is looking forward to getting up there and getting things going with Doug again,” Crowell said.

Hawkins said Higgins ruled the SGA with an iron fist and continue to rule in much the same way. “But behind that iron fist was a heart of gold.”

No one could disagree with that.

“I could not imagine living in a world without Lamar Higgins,” said Charles Nailen, Jr. Troy University Board of Trustees. “Lamar equaled love. Lamar is now in the presence of God. He has not gone from us, he has just changed his address.”