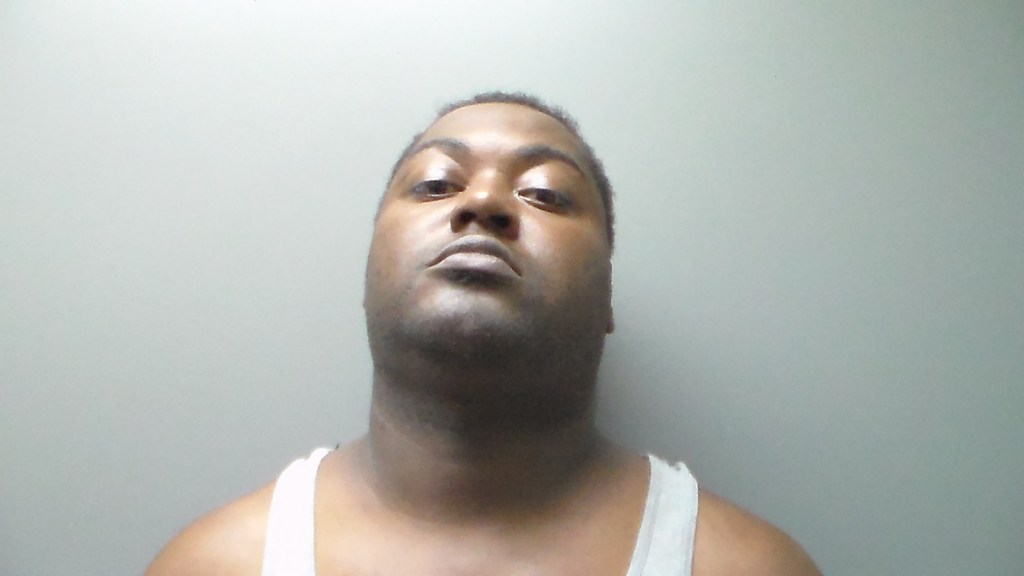 A Troy man has been charged with attempted murder in connection with a shooting on Park Street earlier this week.

According to Troy Police Chief Randall Barr, the Troy Police Department charged Terrance Maurice Rodgers, 33, of Troy, with attempted murder and shooting into an occupied building. This arrest was made in connection to a shooting that occurred on May 18 in the 1200 block of Park Street, Barr said.

On Tuesday, May 18, at approximately 5:30 p.m., Barr said the Troy Police Department responded to the report of a shooting that occurred in the 1200 Block of Park Street. Officers arrived on the scene to locate a male victim with non-life threatening injuries along with a residence that had been shot into, Barr said. Troy Fire responded to the scene and the victim was transported to Troy Regional Medical Center. After further investigation, the Troy Police Department was able to obtain two felony warrants on Rodgers for attempted murder and shooting into an occupied Building.

On Thursday, May 20, the Troy Police Department was able to locate Rodgers at a residence in the 900 Block of Railroad Avenue in Troy and he was taken into custody. Rodgers was transported to the Troy City Jail for processing and later transported to the Pike County Jail on $200,000 Bond. 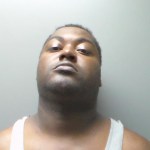