Pike Republicans to hold May 25 meeting 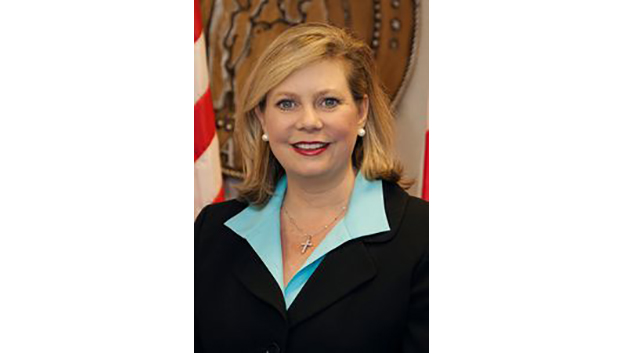 “So many people have expressed interest in getting involved in conservative Republican politics and we believe that this meeting is a great way to start getting involved,” Pike County Republican Party Chairman and Alabama House Rep. Wes Allen said.

Twinkle Andress Cavanaugh, president of the Alabama Public Service Commission, will be the featured speaker. She will discuss ways to protect and promote conservative values and ways to help elect conservative candidates in Alabama and across the nation.

While serving as the president of the PSC, Cavanaugh is credited with reducing the size of the commission by 20 percent, passing an ethics policy, promoting business incentives to encourage small business development in the state and working to keep utility usage rates low for home consumers as well as farmers.