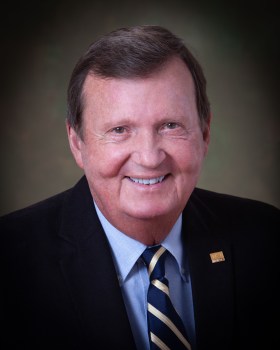 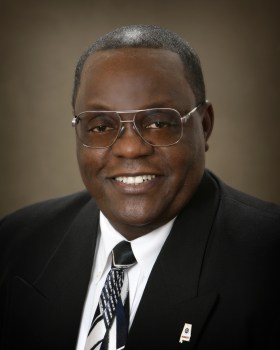 Both John Parker and Bob Mills have reached a “golden” milestone in banking – each of them has been in banking 50 years or more.  Parker has reached 51 years while Mills just made the 50-year mark, announced Jeff Kervin, President and CEO of Troy Bank & Trust.

“I have done it all in banking,” said Parker.  Additionally, he is a member of the Exchange Club of Troy and a past Troy City Schools Board member.  Married to the former Bernice Starks, Parker has two sons, a granddaughter and a grandson.

When asked what has changed the most in his 51 years of banking, Parker responds with “ATM’s, Online Banking and Mobile Banking!”  That is echoed by Bob Mills.  “Computers are the biggest change in the last 50 years.  We were posting to ledger cards with pencils for loans and deposits and now it is all computerized. Compliance has also been one of the biggest changes and challenges over the years,” said Mills.

An alumnus of Delta State College, The Mississippi School of Banking at Ole Miss and the Graduate School of the Bank of the South at LSU, Mills has served as Assistant Cashier, Assistant Vice-President, Loan Officer, Vice-President, Senior Vice-President and Business Development Officer.  Additionally, he has served as Co-Chairman of the Troy Housing Authority, Past President of the Troy Housing Services and the Troy Rotary Club and served on the Board of Di-rectors of the Troy Country Club. Mills has also served a term as Clerk to the Vestry of St. Mark’s Episcopal Church, Treasurer of Rotary International District 6880 and served on the American Heart Association Board for the annual Heart Walk.

Celebrating 50 years of marriage to the former Dianne Holloway, they have three children and six grandchildren.

Both Parker and Mills agree that computers have created the biggest changes in banking in the last 50 years.  “Work that used to be done by hand with pens and pencils is now all done with computers,” said Mills.  “You can even apply for a loan or open a checking account without ever coming into the bank,” remarked Parker.  “You just use the computer or an app,” said Parker.  “Computers have definitely made many parts of our jobs easier than the old days,” said Mills.

They also agree that the one aspect of banking that has not changed is meeting and exceeding customers’ expectations.  “We are still here to serve our customers,” said Parker.  Mills agrees and adds “hard work, attention to detail and community involvement are probably the least changed since we have been involved in banking.”